A Photo of Kirsten Zahn Of The Band Bloodflowerz

A Brief Introduction To The Band Also Known As Bladflowerz

Bloodflowerz sometimes referred to as Bladflowerz is a heavy rock band from Germany. Their 2002 album "Diabolic Angel" is an album that this writer has been exposed to for several years. What really got me into this band was the opening song Fatal Kiss. The song is about a spirit or a force that takes the soul of a person that has just passed away. The person’s soul will be loved in heaven for eternity. Those of us that don’t believe in an afterlife will find this hard to believe. Nonetheless, Fatal Kiss is one of the band’s best songs ever and it is a nice way to open up the album. The band was formed in 2000. They disbanded in 2007 but they got back together in 2013. The band has an unusual name just like UK based black metal band Cradle of Filth and Madrid Spain's Avulsed. But their music is good.

The Album Diabolic Angel & The Lyrical Theme Of Love

Vocalist Kirsten Zahn offers the listener a variety between soft, whispered vocals and a kind of power that we also hear from her. She is not operatic in style like Nightwish’s Tarja Turunen or Sabine Edelsbacher from Edenbridge. However, she is good enough for those of you that enjoy female fronted rock bands. Diabolic Angel is a song about someone that feels like they are fading away each day. In order to compensate for the loss, they are attracted to this evil and forbidden force. The next song called Lovesick is about just what the title suggests. It is that powerful emotion of love that unites two people to be together for life. If you love the person that is your true love, they will love you even more and you will have a lifetime of bliss even though there will still be struggles that you would need to overcome. One Second is a song that expands upon one of the major lyrical themes of the album which is love. As love rises through the world, sometimes in the blink of an eye, love has the power to totally transform a person. Ablaze, the next song in the album tries to send the message that we should keep the fire ablaze and dance until the end of our lives. However, when we dance, we should strive to dance with people that help us improve our lives. Bloodflowerz and Flowing Tears are two of the main German heavy rock bands that I really got into and it has been a very enriching kind of experience.

How Good Is The Album Diabolic Angel?

Mea Culpa is a short classically influenced kind of instrumental song. Then the song transitions into the next song called Tears of the Night. The song is about what happens when tears start to come down from a person’s eyes. Through these tears, a person experiences their fears, their pain, and as the rain falls at night, the person has to find a way to come to terms with their sadness. It can be very hard to cope in life when we are so overcome by sadness. Overall, Diabolic Angel is a decent album from this heavy German rock band. They would get better as their career progressed especially with their 2006 album Dark Love Poems. The final score for this band’s debut would be a 78 out of 100 points.

The Song "Fatal Kiss" the Best Song In Diabolic Angel

Swabisch Hall where the band is from 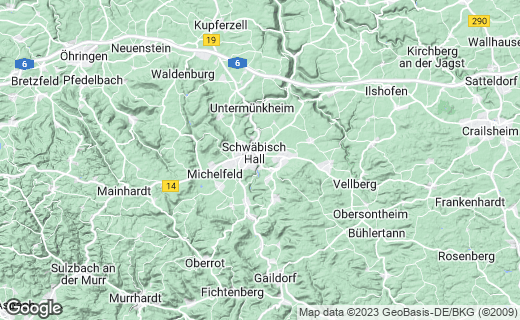