Simplistic, Powerful Malick's Locations for "The Tree of Life"

I work in the modeling and film industries, and I like to share insights into both businesses.

Malick What is the Meaning

Terrence Malick's The Tree of Life takes us on a passage through the Heavens, and then we are carried above volcanoes and then plunge below the surface into the deep ocean.

We see a few of our celebrated scientific images of all time. The whole time I am wondering why we are on this journey with Malick. I don't think this concept received an answer.

We arrive at diverse locations such as Waco, Texas, Villa Lante, Death Valley, and the Sun during the movie. Malick reminds us of space, living things, and how significant our humanity is. Bringing up such questions: Being raised by a violent father and an angelica mother balance a person? Does history shape our existence?

I had the opportunity to watch the movie the other night. A viewing experience that at times bewildered me with visual and aural beauty. Almost bored with wandering attention, I was surprised to see dinosaurs in the movie, which I believe were an explanation for why man is so violent – but not sure.

The DVD comes with a 30-minute featurette about the behind-the-scenes look at the making of the movie. I watched the featurette, and it didn't help explain Malick's choice of locations.

“The nuns taught us there are two ways through life: the way of nature, and the way of grace. You have to choose which one you’ll follow.” 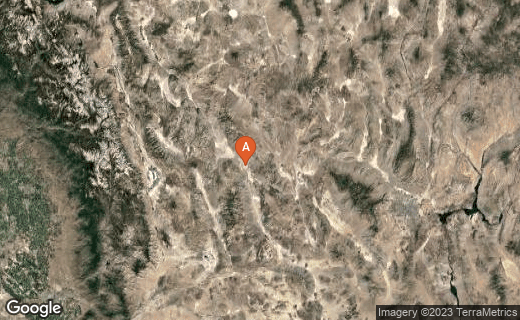 In the Mojave Desert, located in Eastern California, lays Death Valley. Records indicated the area registers the lowest, driest, and hottest locations in North America. The valley established its name in 1849 during the Gold Rush of California. Its title, "death," didn't hold merit to the era, with only one death recorded during the Gold Rush.

On July 10, 1913, the hottest air temperature ever recorded in history was 134 Fahrenheit at Furnace Creek, a perfect name for the occurrence. During this period, the desert had reached 129 degrees Fahrenheit for five straight days.

At one point (2.588 million to 12000 years ago), the area was a succession of inland seas called Lake Manly. A freshwater lake that eventually evaporated as the temperatures in the region grew hotter. How this relates to Malick's movie, I don't know. 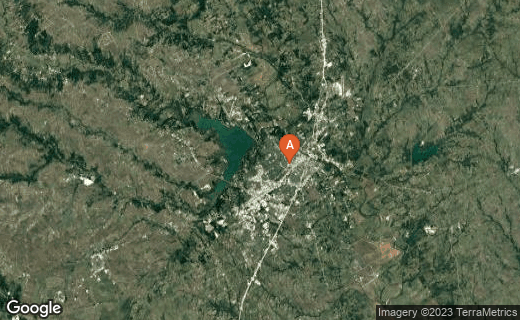 The second-largest state in the United States is Texas and is nearly twice as large as Germany and Japan. The large size of Texas brings divergent climatic regions, and rivers form three of its borders. Thus, the state is diverse yet beautiful, with deserts, prairies, grasslands, forests, and coastlines. For this reason, the large state resembles both the South and the Southwest areas in America. 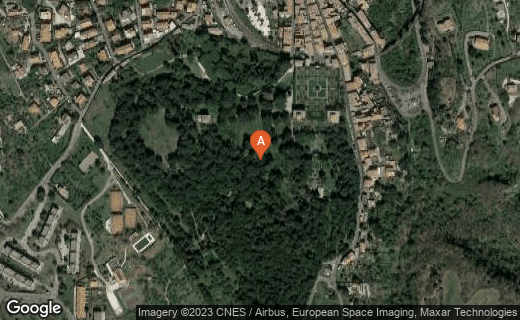 The Villa Lante is a historical garden of wonder near Viterbo, in central Italy. Construction of Villa Lante started around 1566. The estate has changed owners many, many times since its development. Families lived in the Villa until around the 19th century.

The property is famous for its architectural design and water fountains drawing thousands of visitors for centuries.

In 1944, Allied bombing heavily hit the estate due to the fall of Rome. In the late 20th century, Dr. Angelo Cantoni purchased the Villa. He managed a very long restoration process. As of 2014, the Villa belongs to the Republic of Italy.

The Sun is a star at the center of our Solar System. It has a mass 330,000 times that of Earth. The Sun’s energy emanates sunlight that just about supports all life on Earth and directs Earth’s climate and weather. Due to the God-like character of the Sun, it controls the wellbeing of Earth. Some societies have believed the Sun to be a deity. 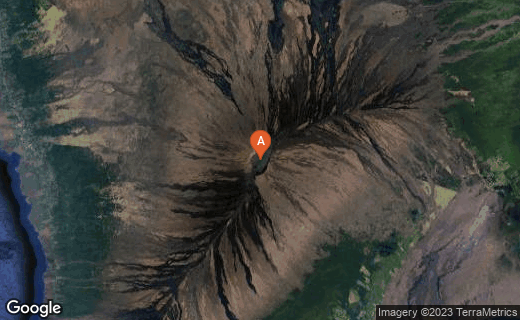 One of the largest volcanoes on Earth is the Mauna Loa, located in the tropical paradise of Hawaii. One of the five volcanoes that form the Islands of Hawaii, the volcano continues to be active for roughly 700,000 years. However, Mauna Loa’s most recent eruption in 1984 caused no deaths, the ones in 1926 and 1950 devastated villages.

Hilo, Hawaii, has been partly built on the lava flows of Mauna Loa since the 19th century. The fact that Mauna Loa is still active and evolving, the volcano is watched continuously for the safety of its inhabitants.

"I film quite a bit of footage, then edit. Changes before your eyes, things you can do and things you can't. My attitude is always 'let it keep rolling.'"

I have shown you scenes where Malick filmed his movie, hoping it helps you understand his overall message of the nature of man and his many forms.

Malick said once, "Perhaps when I have ten films behind me, I will have something worth saying."

A pivotal part of Malick's films is the music he uses for the score. We cannot hear his music now but only in the movie where the soundtrack plays a vital part in The Tree of Life. The visual locations with the significant compositions by the greatest composers, including Mozart, Brahms, Berlioz, and others, experience the nature and grace of humankind.