A Tribute to Kindness and Talent

Andy Griffith died early on July 3rd, 2012 and was resting in the soil of Roanoke Island in the family cemetery just 5 hours later, before noon. People still wonder why that happened without a memorial service for fans to pay their respects.

During that American Independence Week, his own firework went out and we didn't get to say goodbye. Tributes flowed in from everywhere around the world:.

His pursuit of excellence and the joy he took in creating served generations & shaped my life. -- Ron Howard, Film Director and Opie on the Andy Griffith Show.

An actor who never looked like he was acting, a moral compass who saved as many souls as most preachers, and an entertainer who put smiles on more faces than almost anyone...Andy Griffith made the world a better place... -- Brad Paisley, Singer.

The reason every ‘Seinfeld’ character greeted with ‘Hey, _______ (name)’ was a secret tribute to The Andy Griffith Show -- Jerry Seinfeld on Twitter

Andy Griffith intended to become an opera singer or a Moravian church minister, but acting and other music captured his imagination at school. He may have reached more people with those than he might have in a church pulpit. Besides acting and similar pursuits, he recorded seven Gospel albums, one of which won a Grammy in 1996. 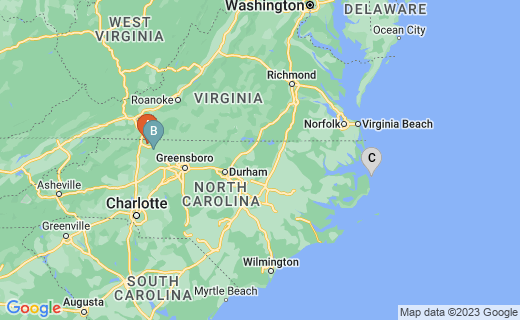 This hometown was the model for Mayberry in the Andy Griffith Show and Mayberry R.F.D. 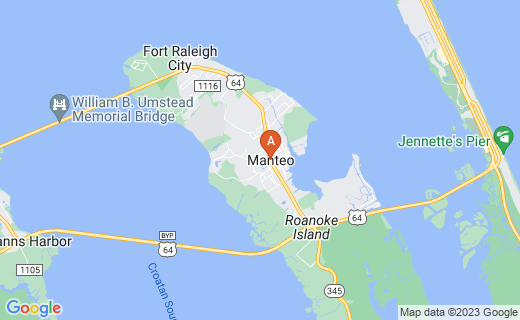 Andy Griffith was born in Mt. Airy, North Carolina near the West Virginia Border during the summer of 1926.

His body was buried about 330 miles to the east in Manteo on Roanoke Island in the summer of 2012 and his 86 years with us are badly missed.

He'd led a long life in music, including Gospel and Country; writing, acting, and other chores. Thanks to Griffith, we can still enjoy the simple, wholesome values of Mayberry on such TV channels as TVLand and MyTV. Griffith is also responsible for his influence on Ron Howard that helped bring forth the innovative accomplishments of "Opie's" career as an adult.

Without Andy Griffith, perhaps there'd have been no Gomer Pyle or Cocoon. There would have been a different Happy Days and perhaps no Apollo 13 or Splash.

From his own work, I will never forget the powerful A Face In the Crowd (1957). In that startling work, the beloved new TV host Andy plays becomes political influence, but mocks the home viewing audience when he thinks the cameras are not rolling (see a clip below).

In seeing old footage of a monologue from Ira Levin's play, No Time For Sergeants (1958), I realized that this is where the character of Gomer Pyle originated.

Reminded of a Recent Election

In the year 2008, Elia Kazan's A Face in the Crowd (1957) was selected by the US Library of Congress for preservation in the US National Film Registry as "culturally, historically, or aesthetically significant."

In this Andy Griffith film, he plays a well known radio and TV host who becomes drunk with power and attempts to sway the masses to vote for a Senator running for the President of the United States.

See the film clip from the 1957 black-and-white film below. Some of the same issues are still hot topics in the 2010s.

“Best Andy Griffith movie of all time: A Face In The Crowd. Hands down, no doubt about it. His best work.” -- Drew Carey on Twitter

A Face In the Crowd Fits Today

A Face in the Crowd
Buy Now

What is your favorite Film or TV Series starring Andy Griffith?

Andy began acting in the Lost Colony Theater in Roanoke, 1947

How the Lost Colony was Found 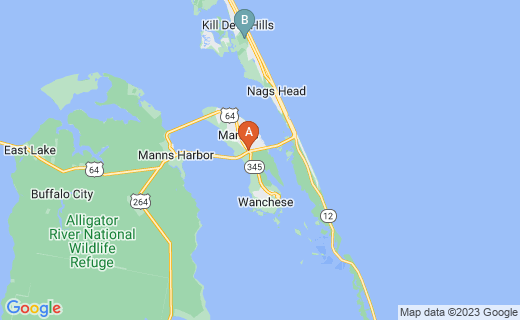