What Will This Article Cover?

This celebrity tribute will cover the singer Risa Watanabe of the girl group that was known at one time under its former name of Keyakizaka46 but that now performs its activities under a different name.

Who is Risa Watanabe & What Does She Do?

Risa Watanabe During the Photo Session for the Single "Fukyouwaon"

Watanabe Will Release a Solo Photo Book In April 2019

Watanabe is actually scheduled to release her first solo photo book on April 10, 2019. The photo book is said to show her cool side as well as her cute side. The photos for the book were taken in Miami and the Bahamas.

Note: as we update this article in 2021, the group that Risa Watanabe is a part of actually now goes by the name of Sakurazaka46 and I did not know that the group made its debut on October 14, 2020 and released their debut single called Nobody’s Fault. This is the group that was previously known as Keyakizaka46 (wow another long group name!).

A Map of Ibaraki Japan, the Birthplace of Risa Watanabe 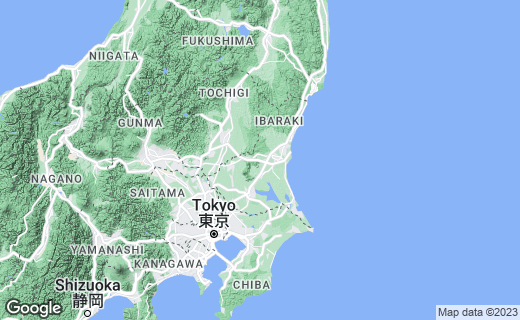