The Simpsons at Chicago 7-11 Kwik-E-Marts

Seven Eleven Has a Sense of Humor

Chicago 7-11 convenience marts display a lot of history in addition to long-time television long-time and generous contributions to the old Muscular Dystrophy Telethons every Labor Day.

Chicago Area 7-11 stores became Kwik-E-Marts to celebrate the cartoon family. They did this to help sell over 1,000,000 Sprinklicious Pink Donuts in July 2007 and to promote the series and movie.

The Chicago Kwik-E-Marts became the backbone of a prominent promotional campaign for the new The Simpsons Movie that resulted in high attendance in theaters. The TV show celebrated two decades of The Simpsons since December 1989. By July 2007, this show was still popular after 18 years. The animated comedy reached 28 years' duration in 2017. It may go on to rival the long-lived Doctor Who in England!

Several Chicago area 7-11 Convenience Stores were turned into the Kwik-E-Marts from the TV series in a marketing stunt. Happily, these stores actually outdid the regular stores in customer counts and sales for the 30 days of the movie promotion. People want to shop at Kwik-E-Kart! It was also a good excuse to go to 7-11 more often.

Dedicated Simpsons fans can visit the Kwik-E-Mart set up permanently in Florida. Have a donut! 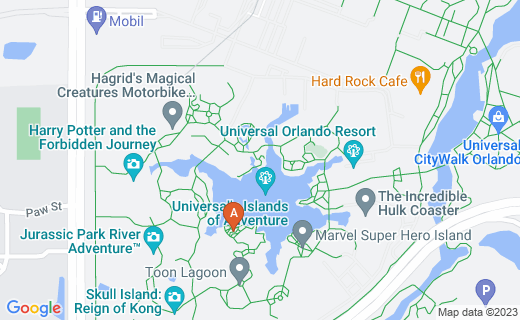 Customers had a rollicking good time and some store employees took on the personas of the popular cartoon characters. It was all a different, animated world for a full month in 2007 and people still talk about it. Many would like to see another movie with Bart and his family.

Spider-pig first entered the world of The Simpsons in the first movie and fans hope he will return in any sequel produced. They loved him in a Season 27 TV episode.

On July 27, 2016 we learned that a sequel to "The Simpsons Movie" may be in development. It was announced at Comic-Con to the delight of fans.

Chicago was not the only site of these temporary TV series stores.

The Kwik-E-Mart/7-11 unit sitting nearest Fox Studios in Burbank CA, experienced sales at least a thousand times those of a typical day. Chicago models did phenomenal business as well.

The people of Chicago really loved the idea of going to a convenience store that they had watched for two to three decades in a cartoon series and they felt as though they were living their dreams.

For these fans, it was better than Disney World, Space Camp, or the "nudie bars" another Chicago character, Al Bundy, liked. New customers went to the Kwik-E-Mart every day. 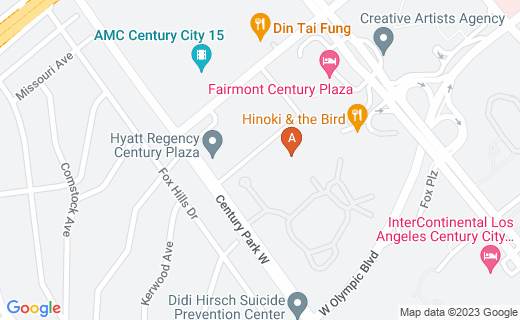 The 7-11 Corporation is a different type of company than the usual convenience chain.

The stores and their workers are punned by comedians of all nationalities for a supposed propensity toward hiring non-local peoples in their store - namely, Asian Indians.

In addition, 7-11 has been consistently one of the largest contributors to the fund raising done by the Jerry Lewis Muscular Dystrophy and Telethon efforts for decades. Jerry and 7-11 are still at it. Happily, this company of convenience outlets has helped to establish treatments and even cures and prevention for some types of muscular dystrophy.

As a company, 7-11 showed good humor by partnering with The Simpsons and making this promotion happen with help from their friends at Fox and the ad agency FreshWorks (Omicron).

The townspeople of the Illinois Springfield point to their own convenience stores - Qik-N-EZ - as the perfect model for the cartoon's Kwik-E-Mart. They also mention their own huge doughnut factory and a large power plant that match those in the cartoon series. This could be the place!

Regardless of the chatter about location, the coordinates of the cartoon Springfield have been claimed in a phantom state bordering all of Ohio, Kentucky, Nevada and Maine at once, which is impossible. Therefore, all of America's Springfields can celebrate themselves as the birthplace of The Simpsons.

Kwik-E-Mart gift shops operate at the Universal Studios parks in Florida and Hollywood, California, along with a KrustyLand amusement park ride.