Who is Jade Thirlwall of the Girl Group Little Mix?

The Beautiful Jade Thirlwall of the Group Little Mix

Jade Thirlwall's Ancestry is a Mixture of British, Egyptian, and Yemeni

Jade Thirlwall is probably not a celebrity known to most of the Western countries but this beautiful celebrity is one of the members of British pop music group Little Mix. Fans of the pop music singer Rachel Stevens will certainly enjoy Jade Thirlwall and Little Mix. Jade was born and raised in the United Kingdom but she has Yemeni and Egyptian ancestry on her mother’s side and this adds to her exotic beauty. I really love “Jesy” Nelson too but I really have a great liking for Jade as well in the looks category! This brief look at the life and career of Jade Thirlwall was originally intended to be the 700th article that I would have written but my inner passion and enthusiasm really kicked in so we are writing this now.

How Did Jade Thirlwall Finally Make It Into the Entertainment Industry?

As with most celebrities around the world, Jade had to deal with her own setbacks while trying to make it big. She auditioned to be on the show X Factor in 2008 and 2010. Although she passed the boot camp stage, she did not make it any farther than that. In 2011, she auditioned with three other women and these people would later make up the group now known as Little Mix. Jade along with Jesy, Leigh-Anne Pinnock and Perrie Edwards auditioned for X Factor and they were assigned into a group of four by the judges where they went on to win in that show! Attempts will be made to pay tribute to Jade Thirlwall and that’s what the focus will be. She also plays a role on the band’s second full length release called Salute. We may as well salute the beautiful Jade Thirlwall as readers will see just who Jade is and why the world should be intrigued about her.

Some Interesting Information That Jade Thirlwall Revealed During an Interview

During an interview, Jade revealed that:

About Jade Thirlwall in 2 Minutes

Jade Thirlwall Has a Fun Night out With Friends

And in an activity that has nothing to do with music, Jade Thirlwall in Mach 2018 went out for a night of fun. She went with friends to two different bars, Cahoots and Cirque Le Soir as she was seen in a photo where she was in a room full of playful balls as only her head was seen sticking out. For all the success that Jade and Little Mix has seen, she deserves to have fun every once in a while right? 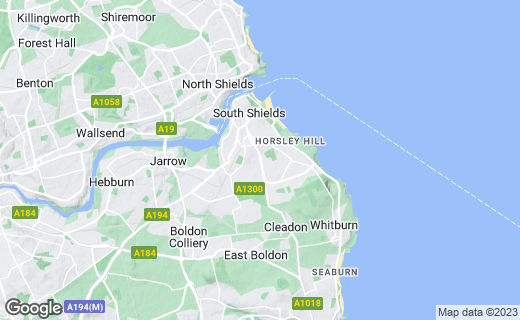