Angels and Demons, Prequel to the Da Vinci Code

Angels and Demons DVD - Get it on Blue Ray in the States, pre-order now ready for Christmas

Angels & Demons [Blu-ray]
Now you can see the whole film in the comfort of your own home and at a discounted price if you live in the UK Angels and Demons [DVD] [2009].
Buy Now

The Da Vinci Code was one of the best films from 2006, now its long awaited prequel, Angels and Demons has been released.

The thrilling prequel (actually treated as a sequel) to 2006's The Da Vinci Code sees Tom Hanks return as Robert Langdon to crack a terror plot against the Vatican with Ewan McGregor co-starring in the film released on the 14th May 2009.

The Mona Lisa was used for a graphical symbol of the original Da Vinci Code film along with a few other of the famous man's paintings and sketches, as you would expect due to the fact that the clues to the fictitious murder that took place in the Louvre were supposedly contained in Da Vinci's paintings.

The Da Vinci code was highly controversial when it was released due to some factual inaccuracies with respect to the religious history of the times and some bishops of the Roman Catholic church called for it to be banned, this is probably the reason it was the highest grossing film of 2006 and Tom Hank's most successful.

Only time will tell if Angels and Demons will have the same impact and commercial value, but the signs are good and expectations are high. The Roman Catholic Church are no more enamored by the sequel than they were the original film and banned filming of any of the scenes in the Vatican as detailed in the article Vatican City Turf War. Whether this disapproval will help bring the film the same box office success as the original is subject to discussion in this article as well.

In my opinion there is no better promotion for a product than voices of protest, especially when that protest comes from such a high order as the Roman Catholic Church, people are going to want to see what all the fuss is about I am afraid.

If you need to catch up on the Da Vinci Code then click on this link where you can find a summary or full synopsis of the original film.

One of my favorites sketches by Leonardo Da Vinci is the Vitruvian man which is illustrated here for your interest courtesy of Wikipedia.

The Lost Symbol - A film, no not yet it's a book but if I were a gambling man!!! 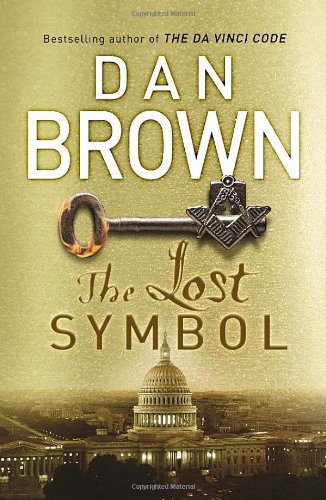 The Lost Symbol (Robert Langdon)
Written in the page turning style of the Da Vinci Code, with intrigue, mystery and secret codes to break. Check out 'The Lost Symbol', at this price it would be a great birthday or Christmas gift.
Buy Now 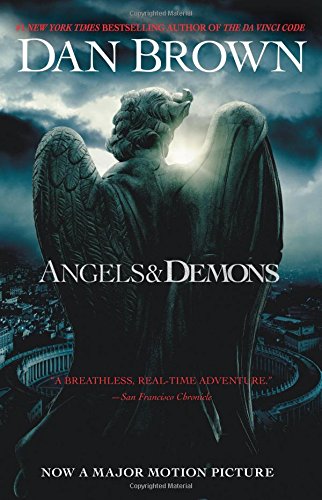 Angels & Demons - Movie Tie-In: A Novel
With the fast approaching release of the film, take this opportunity to read the book before seeing the film. Another controversial offering by Dan Brown that has got the back up of the Roman Catholic Church.
Buy Now

The Treasure of Rennes-le-Château: A Mystery Solved
The mystery surrounding the wealth of Berenger Sauniere and the chuch of Mary Magdelane
Buy Now

A fascinating insight into the complete history of the Lauragais region of the South of France, from Toulouse to Castelnaudary. Includes the Cathar persecution by Simon De Montfort, the German occupation and much much more. There was a lot of action in the Lauragais over many centuries and if you ever visit this region, this book will really inform you of its past, where money was made and how lives were lost.

Much of the history that the Da Vinci Code is founded on revolves around Rennes le Chateau which is located in the mountains above Couiza in the South of France.

In fact the whole of this region is steeped in the history of the Templar Knights, the Albigensian Crusade led by Simon de Montfort and the persecution of the Cathars. Not forgetting of course that Da Vinci code is a work of fiction that draws from history for entertainment value, some would argue it draws very closely from history well others would say that it is full of inaccuracies and misinterpretations, you can decide for yourselves who is correct.

That does not detract from the beauty of the area not only in terms of the architecture but also of the mountainous landscape with it's gorges and fast running rivers. Couiza, the nearest town to Rennes le Chateau, is a great place to explore and if you are adventurous it is also a launch point for white water rafting and is central to many other places of interest in the region.

Visit French Holidays Aude for a bit more information on Couiza and the many other places of interest in this region.

The photograph is of the battlements at La Cite in Carcassonne, another fabulous building from the Cathar period French history. Almost makes you want to find outhow to write a book so you can put its splendor into words. 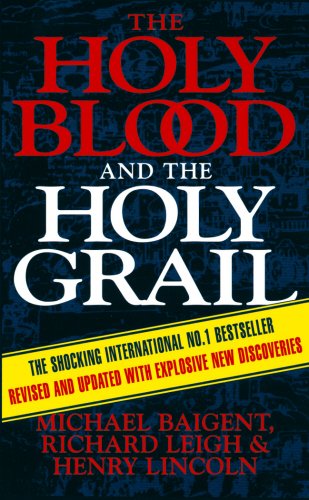