16 songs composed by Marc Streitenfeld (Robin Hood, Welcome to the Rileys) are included on the score of The Grey Soundtrack List. Streitenfeld also composed the soundtracks for Body of Lies, American Gangster and a Good Year while working as a music editor for The Last Samurai, Black Hawk Down, Hannibal, Mission Impossible II and Gladiator.

It's one thing for an actor to sign on to a movie set that promises exotic locations like Thailand or Australia or ever warmer destinations like Hawaii or Fiji. But being the consummate actor he is, Liam Neeson still agreed to sign on to work on The Grey despite its extreme weather conditions and a role which would be both physically demanding and emotionally exhausting.

More than well aware that Liam Neeson lost his wife, Natasha Richardson because of an unfortunate accident on a Canadian ski hill, director Joe Carnahan had the difficult task of working with Neeson who found himself on location on a snowy mountain in British Columbia, Canada. One can only wonder what painful memories they must have stirred in Neeson. It's quite possible, Neeson tapped into these raw emotions for his performance in The Grey.

While the movie opened on Friday, January 27th, the

Soundtrack to The Grey is available now on Amazon.com and iTunes as an MP3 download while the audio CD was released on February 14, 2012. You can see The Grey on DVD May 15, 2012. 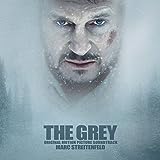 3. You Are Gonna Die

Descarger / Download the The Grey Soundtrack on Amazon.com & iTunes.

Who is Marc Streitenfeld? 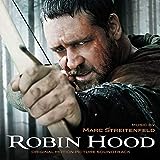 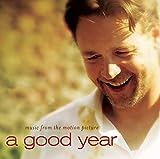 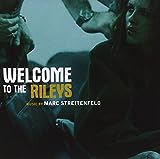 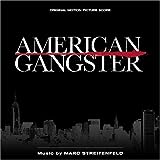 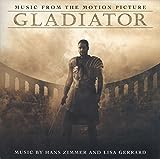 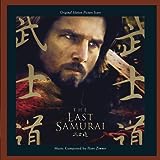 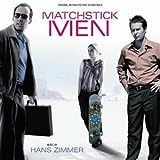 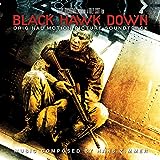 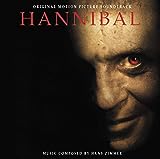 Wondering about the Song in the End Scene of "The Grey"? It's not included on the official soundtrack and is a separate track by Jamin Winans called "The City Surf" from the Ink Movie Soundtrack. Click here to preview. 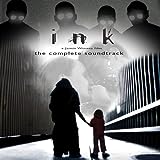 Neeson describes The Grey as an "emotional action movie" and the movie is being compared to the epic story of man vs. nature in everything from literary classics like Moby Dick to pop culture references in movies like Jaws.

Poem From In The Grey - Composed By Director Joe Carnahan

Director Joe Carnahan, the bard of the poem "Into the Fray" or "Live and Die On This Day" recited by Liam Neeson in The Grey talks about being inspired by Henry the V and the idea that you get up everyday and give everything to that day, living life to the fullest. Read the poem here.

Liam Neeson reading poetry in The Grey reminded me of this fabulous reading he did on a cover album of Van Morrison tunes called No Prima Donna. While other performers like Sinead O'Connor & Elvis Costello performed their renditions of Van Morrison, Liam Neeson did a beautiful reading of the lyrics to "Coney Island" ever so touching with his gentle Irish lilt.

On Set With Director Joe Carnahan

On Set Interview With Liam Neeson

Dermot Mulroney On Set Interview - Do You Recognize Him From The Wedding Date?

Look closer, it's really the guy who played opposite Julia Roberts in My Best Friend's Wedding as Michael, the object of her profuse affection. Dermot Mulroney is now 48 years old. Can you believe it's really him?

The Grey Has Grossed Over $65 Million Worldwide

Liam Neeson resumes his role as Zeus in Wrath of the Titans.

As a follow-up to The Grey, Liam Neeson stars as an Admiral in the blockbuster release Battleship pitted against Taylor Kitsch (John Carter) who plays Naval officer Lt. Alex Hopper, engaged to Samantha Shane played by Brooklyn Decker (Just Go With It) who happens to be the beautiful daughter of his commanding officer, Admiral Shane.

Wondering what's next for Liam Neeson? Or ever wonder why the distinguished actor doesn't do a romantic comedy? Check out his improv on Life's Too Short with Ricky Gervais.

What do you you think of the Grey Movie and Soundtrack?

What Do You Think of The Extra Scene After the Credits?