Hungry Heart is one of the best known hits from Bruce Springsteen, who is popularly known by his fans as "The Boss".

Bruce Springsteen is an American singer and songwriter; he was born 23rd September 1949 in the town of Long Branch, New Jersey.

His unique style of rock is full of American sentiments. Bruce both records and tours with his own band, the E Street Band. His ability to express everyday problems people face within his songs has resulted in numerous awards, including eighteen Grammy Awards and an Academy Award, along with a dedicated following around the world, and is known to them simply as THE BOSS.

His most famous albums, Born To Run and Born In The USA have have seen sales of his music to over 65 million albums in the USA alone.

Bruce first felt the desire to become a musician at the age of 7, having seen Elvis on TV. he bought his first guitar at 13, and played in several local bands while art high school.

In 1969 he formed a band that performed in clubs and colleges in New Jersey, and which gathered a small cult following. by the early 1970's the musicians he regularly played with would form the core of what has become the E Street Band.

Bruce signed a recording contract with Columbia Records in 1972. His initial songs were slow to catch on, his being compared by the critics to Bob Dylan

Born To Run was released in August of 1975, and Bruce immediately found success. This album did not generate any hit singles, however, although even today it is regarded as one of the best rock and roll albums of all time and his finest work. The songs from this are still played by Classic Rock stations around the world.

His first top ten single was Hungry Heart from the album The River in 1980, but he is probably best known for his album Born In The USA which was released in 1984.

Bruce Springsteen continues to produce great songs and still tours today, often along with other big names from the music industry.

Written by: Bruce Springsteen from the Album: "The River" - 1980

Got a wife and kids in Baltimore, Jack

I went out for a ride and I never went back

Like a river that don't know where it's flowing

I took a wrong turn and I just kept going

Lay down your money and you play your part

I met her in a Kingstown bar

We fell in love I knew it had to end

We took what we had and we ripped it apart

Now here I am down in Kingstown again

Everybody needs a place to rest

Everybody wants to have a home

Don't make no difference what nobody says

Go grab yourself a Bruce Springsteen CD today! That's an order from THE BOSS... 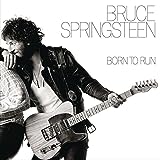 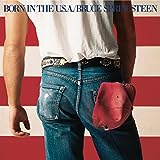 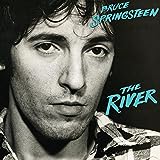 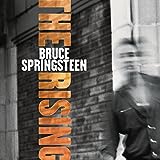 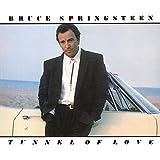 If it's a Greatest Hits CD from Bruce Springsteen that you are after, then look no further. Amazon has the best prices and a range of CD's that can't be beat. 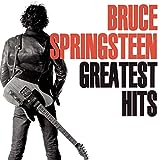 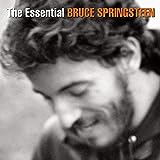 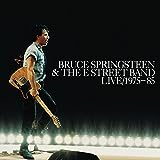 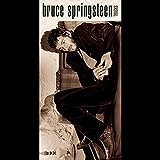 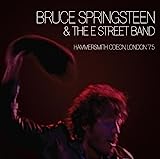 Watch THE BOSS in your living room. Get a great Bruce Springsteen concert on DVD from Amazon today.

T-Shirts and other concert souvenirs, ticket stubs, upcoming concert tickets... These are a few of the things you can find on eBay. It's more than just great prices on CD's and DVD's.