Our House by Madness

Just about everyone is familiar with the first lines of this great song from Madness right?

Our House is one of the many hit singles from Madness, who are an English pop/ska band who formed in Camden Town in Northwest London.

Madness formed in 1976 and were one of the most prominent bands of the late 1970s "2 Tone" ska revival, achieving most of their success in the 1980s with some fun lively dance songs, backed by equally fun music videos.

Song Lyrics: Our House by Madness

(Something tells you)
(That you've got to get away from it)

Our house, in the middle of our

Our house, in the middle of our
Our house, was our castle and our keep

Our house, in the middle of our street
Our house, that was where we used to sleep 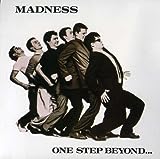 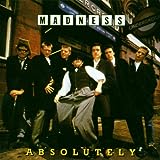 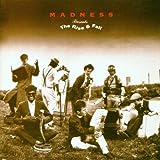 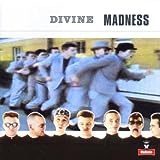 How much do you know about Madness?

The core members of the band Madness got together in 1976, and included Mike Barson on keyboards and vocals, Chris Foreman on guitar and Lee Thompson on saxophone and vocals. They later recruited John Hasler on drums and Cathal Smyth on bass guitar. They were joined later that year by lead vocalist "Dikron".

This song, Our House by Madness is also the theme song for the new ABC primetime show Opportunity Knocks. It's great to see this song revived and I hope it helps bring the music of Madness to a whole new generation.

How does a Greatest Hits CD from Madness sound? Amazon have a good selection for you to pick from. Or how about a Madness DVD. Half the fun of Madness is watching the videos. 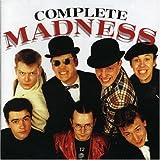 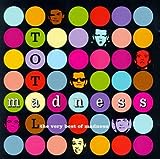 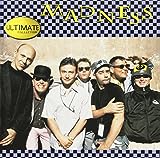 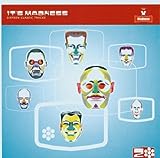 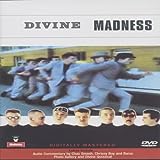 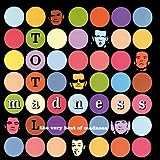