Once, in the morning, when I was working on my office table, I heard Price Tag sung by a beautiful voice with the acoustic guitar music from my co-worker laptop. It was not Jessie J's . He told me that she was Maddi Jane.

For the first time I heard and seen her in Youtube, I really enjoyed the song covered by this very young lady. High vocal amplitude, sometimes with an adorable style made 51 million internet users open her video. And, really quite spectacular. Maddi Jane has been utilizing the Internet as a place to promote themselves to potential audiences of the world, and the success story of Justin Bieber will be continued.

This hub is a tribute to support Maddi Jane becoming a new super star! 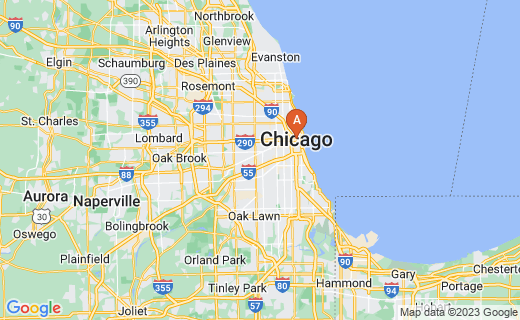 Could she became a really superstar someday?

Maddi Jane was born in September 4, 1998 and lives in Chicago, IL. Known by all her family and friends, she has been singing since her first ages.

Her popularity has came into being when she began to upload her cover song in Youtube. Begun with The Script's Breakeven (Falling to Pieces) on April 20, 2010, she continuously uploaded her videos.

Totally, she has more than ten with million viewers. What's amazing about her videos is the fact that the audio and video for her recording were recorded simultaneously live with no studio overdubs or autotune. There was no single pitch correction applied to it. She is really God given! Not only that, she's also very cute, pretty and beautiful.

She has a lot of fans and actively encourages them in her Facebook, Twitter and MySpace platform. She is really know how to manage them. Because of her online popularity, Billboard released that her name is in the Billboard Social 50 chart, and at the time of this writing, Maddi Jane is in number 41, topping some of the most famous names in the music industry such as Enrique Iglesias , Jennifer Lopez, Michael Buble, and Avenged Sevenfold.

What do you think about her voice?