I have a dream that one day all people will be equally treated and our consciousness of races will be so dim that we will wonder WHY our country’s schools ever had a Black History Month. And that will be a history lesson in itself. In the meantime, as we play catch-up in honoring slighted members of our citizenry, following are lesson and project ideas.

Blacks have been struggling for equality long before the 1960’s. An excellent person to know better is former slave and activist, Sojourner Truth. This is a lesson for a “two-fer” because she fought for both the end to slavery and suffrage for women.

Objectives: The learner will know:

1. a black woman named Sojourner Truth was a slave in the USA (upstate New York),

2. she escaped from slavery and worked to free blacks,

3. she also worked for women to gain the right to vote,

4. she was a published author, and so eminent that President Lincoln met her.

Method: Use standard resources with Q and A, lecture, audio-visual aids, and so forth.

1. Make a mobile with all her roles and accomplishments,

2. Write a paragraph predicting what injustices she would undertake to fix, were she alive today.

3. Write lyrics to a song about her, set to a familiar tune such as “Frere Jacque,” or “The Battle Hymn of the Republic.”

Ask each student (or small groups) to “be” the media-public relations-recruiter for blacks serving in the U.S. military. You will imagine yourself traveling back in time to one of the three conflicts listed below, although you will have full use of the communications media we enjoy today. Create a 5-minute minimum YouTube film or Power Point show for the campaign which contemporaneously thanks the black community and also recruits more blacks to serve. (Please be aware that the terminology for black people has changed frequently throughout the last hundred years.)

Gifted student enhancement – Create the media program for all three campaigns and write an editorial commenting on any changes in rights or treatment of blacks in the military (1) from 1898 through 1946, and (2) from 1946 to the present.

In addition to your research, please view this 47 second video filmed by Thomas A. Edison circa May 1-3, 1898 in Florida of the 2d Battalion of Colored Infantry disembarking from the steamer "Mascotte" at Port Tampa (and feel free to incorporate it in your presentation with proper attribution.) http://memory.loc.gov/mbrs/sawmp/1287.mpg 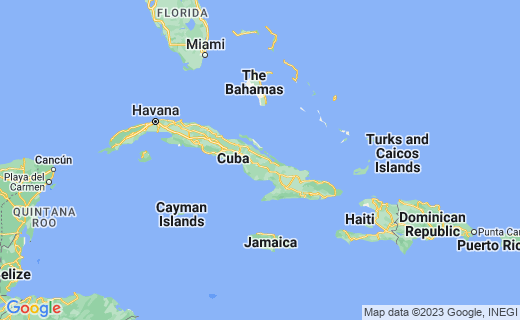 In addition to your research, please read the lyrics of this song in which a black mother encourages her son to enlist and proudly describes how her family has served the USA in the military (and feel free to incorporate it in your presentation with proper attribution.)

In Their Own Words:The Tuskegee Airmen
I feel that this 90-minute documentary is a better resource than the commercially made movie about the Red Tails. However, either would be a good way to convey the segregation of the 1930s and 1940s.
Buy Now

In addition to your research, please read pages 1-13 of this pdf: http://www.history.com/images/media/interactives/AfricanAmericansWWII.pdf

Find the answers to these questions and write an essay describing the facts and the ironies of the situation.

1. What and exactly where was/is Little Tokyo in Los Angeles, California?

2. What happened which caused a different ethnic group to reside there?

3. What happened there after WW II ended?

Method and Objective for Both High School Lessons

The method is independent research and use of communications media.

The objective is to know the sorts of racial segregation existing against blacks in the United States in daily life and/or the military for identified time periods. The second lesson includes segregation of Japanese-Americans.

What do you do?

When I teach about a significant individual or group, I purposefully identify that person's (or group's) ethnic and racial composition.