Growing Up in a Culture of Spanking

It may be showing my age when I say I was spanked as a child. Not often, but when I'd really done wrong, there it was, the threat of it lurking in the background. My parents weren't mean or strict, they'd been spanked themselves as children, as had their parents - a solid and accepted tradition of hitting children to get them to either do or stop doing what what you wanted. It was part of America's Bible-influenced culture and back then something kids my age had in common.

My father was the disciplinarian, although my mom wasn't unknown for a few swats to my leg and behind with a fly swatter (more of an "eww" than an "ow"). I was even spanked at school by my teacher for tearing a girl's name on her desk. Teachers had paddles and would use them. Being "sent to the principal's office" was a scary thing for any child and held the real fear of being spanked by him. Most kids in my neighborhood and school shared the common bond of the fear of being spanked.

Looking back on it all, I see more clearly how spanking children was a part of America's Euro-Christian culture. Those fleeing the churches in Europe brought their strict discipline of children (ie: the Puritans) with them to the new land that would be the United States. Children growing up being hit by larger, stronger adults continued the cycle when they had their own kids.

British and American nursery rhymes and children's stories show plenty of examples of how much it was accepted as a part of growing up.

Photo Courtesy of Curious Pages from "The Lonely Doll" by Dare Wright.

The Bible is the number one book used by generations of Christians as their reason for spanking their children, fearing "spare the rod, spoil the child". That particular quote isn't even in the Bible.

Here are four of the "rod" verses frequently used by those who try to justify spanking:

"The rod of correction imparts wisdom, but a child left to itself disgraces his mother." (Prov. 29:15)

The two most popular meanings were as a rod of leadership - in which the leader could be identified in a group of strangers. Another meaning meant using the rod - not to hit your livestock and livlihood - but protect that flock from predators and pull wandering sheep back, guiding them to the right path using the crook.. It was a comforting thing representing guidance, authority, protection; "Your rod and your staff, they comfort me." - Psalm 23:4. There is no mention of children actually being beat with a rod in the Bible. If sheep were too valuable to damage, of how much more value was your child?

These verses helped cause generations of children suffering pain, humiliation, resentment and anger over something misunderstood or ignored by early priests in the Church.

Historically, Jews who read Proverbs in it's original Hebrew have not seen anything in those references to justify hitting children. Other cultures and non-Christian countries throughout the world don't spank or whip their children, and these children grow up respectful of their elders and the rules without it (ie: Japan).

Some Helpful Books From Amazon - Alternatives to Corporal Punishment

Were You Ever Spanked As A Child?

Were you ever spanked for punishment as a child? 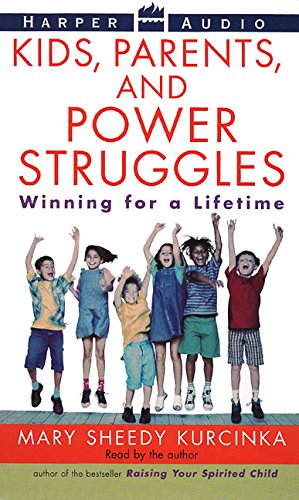 Children's Books With Spanking, References or Threats of Spanking

Don't get me wrong. These books are great children's stories, some have won Newbery Medals. Most of you will recognize these books. I'll say it again, these are wonderful children's books!

My point is in these childhood classics, we see echoed a culture that accepted spanking as a normal trial of childhood.

The Story of Ping - Marjorie Flack - (Ping is a little duck who runs away to avoid being spanked for being last),

Bedtime for Frances - Russel Hoban - (A badger wanting to prolong bedtime is threatened with a spanking if she doesn't go to sleep).

The Tale of Benjamin Bunny with Peter Rabbit - Beatrix Potter - (Bunny is whipped with a little switch by his father).

My Father's Dragon - Ruth Stiles Gannett - (A boy is spanked by his mother for disobeying).

The Elephant's Child - Rudyard Kipling - (A baby elephant is spanked by each from whom he asks questions, until his nose is long and he in turn, spanks them - illustration of how children learn by example).

The Lonely Doll - Dare Wright - (A doll is spanked).

Ramona and her Father - Beverly Cleary - (A young girl is threatened with a spanking from her father).

Ellen Tebbits by Beverly Cleary - (Ellen notices, "trotting on a horse hurts worse than getting spanked").

The Whipping Boy - Sid Fleischman (The spoiled prince, Brat, is not allowed to be punished, so Jemmy is the one who takes his whippings).

Prince and the Pauper - Mark Twain - (The prince gets a spanking from the pauper's father; the pauper meets the prince's whipping boy who takes the prince's punishments).

Pig Will and Pig Won't - Richard Scarry - (Pig Won't gets a bare-bottomed spanking from his father for not listening, also called a "bad pig!" for not following directions).

Tom Brown's Schooldays - Thomas Hughes (A young boy is caned harshly due to a false accusation).

David Copperfield - Charles Dickens (A boy is whipped with a belt).

Have you ever spanked your child? 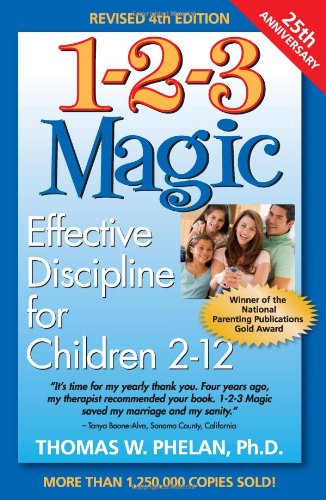 Silly nursery rhymes are a part of childhood. Here are a a couple that mention spankings, whippings, beatings - whatever they chose to call it, it was common place.

There was an old woman who lived in a shoe.

She had so many children she didn't know what to do.

She gave them some broth without any bread,

And whipped them all soundly and sent them to bed.

Stole a pig and away he did run.

The pig was eat, and Tom was beat,

And Tom went crying down the street.

Hush-a-bye baby On the tree top,

When the wind blows The cradle will rock.

When the bough breaks, The cradle will fall,

And down will fall baby

(O.K. it's not about spanking, but it's still disturbing).

Can you think of any other nursery rhymes involving spanking?

Some Sites With Helpful Information and Alternatives To Spanking

These links don't open in another window, so please use your backspace arrow to come back to this page! 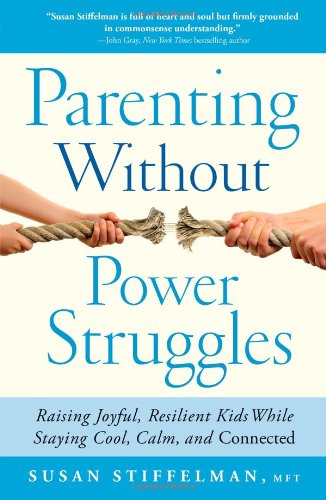