This recipe is not Moussaka! It is a traditional Afghani recipe and tastes way better than Moussaka trust me. Try it, you may be surprised.

· 2 Large aubergines/eggplants (for you Americans)

· 8 Cloves of garlic (or less if preferred)

· A handful of dried mint

Heat some plain vegetable oil in a pan, the oil should be about an inch in depth. The wider the frying pan the better as you will want to fit as much in as you can.

Peel potatoes, wash tomatoes and aubergines. I like to peel strips of the aubergine skin off leaving it with a kind of zebra pattern from top to bottom.

Cut the aubergine into thick slices, to a thickness of roughly half the length of your little finger. They don’t all have to be this thick, this is just a rough guide but too thin will see your pieces fall apart near the end of the cooking time.

Coat each slice of aubergine with salt. This helps to bring out its natural water (which doesn’t taste too good) and it helps to reduce the amount of liquid that will be left over in the pan later on. Leave them with the salt for about 10 to 15 minutes.

Slice your potatoes into nice big round slices with a thickness of roughly 1cm. You should have what looks like too much potato compared to the amount of aubergine. Don’t worry, this is quite normal.

Slice your tomatoes the same way, nice round slices. You can do these as thick as you like.

Now the oil should be hot enough and your aubergines should have had enough time in the salt.

Take a slice of aubergine, wipe it over with your hand collecting the moisture and place the slice into the oil. Do the same with the rest of the aubergine slices.

Fry each slice of aubergine until it looks quite brown on both sides. It can get quite dark looking but it shouldn’t smell or taste burnt.

Once all the slices are done, leave to one side preferably on some kitchen towel. These can be left to get cold as you will be reheating them in a different method later on.

Step three is just the same as step two except you will be frying the potato slices instead. You might need to top up on the oil. Fry the potatoes until they just begin to crisp, they shouldn’t really get to the browned stage but if some of them do then it’s nothing to worry about.

Place these to one side. 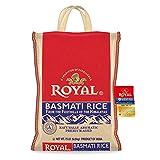 Place your fried aubergine into a medium sized pot, start with the thickest/least cooked slices as you want these to become softer in the process. Place each slice of aubergine neatly in layers and then do the same with the potato slices. This is where the tomato slices come in to it, place them uncooked, layer style like the others, over the top of the potato layer. Leave to one side as you prepare the sauce.

Heat a small amount of oil in your frying pan and add the cloves of garlic, crushed. Put about two to three tablespoons of tomato puree into a cup, add the dried mint, turmeric and cinnamon powder and fill the cup with hot water. Stir the mixture until the tomato puree has mixed in to a watery paste then throw the mixture on top of the fried garlic, add a bit more water and fry together. Pour the mixture evenly over the aubergine/potato/tomato layers. If needed, add some more water to fill to about half way up the layers.

Turn up the heat to medium and seal the pot using its lid covered with a tea towel to prevent steam from escaping. Leave for about 15 minutes, then take off the lid and boil until the water has evaporated (you can cheat here by pouring the liquid out).

Now your aubergine is finished you carefully remove each layer (the tomatoes are the hardest to remove without ruining them) place each separate layer on the dish looking kind of like the layers have been spread out except that you can’t physically spread the layer as everything is much too soft. 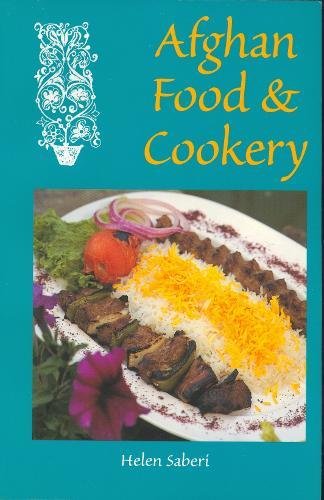 Let me know how your trial version turned out