Patty collects recipes and gadgets from the past and is interested in early American history, the Civil War, and the 19th century.

Do you like bananas? During the early Cold War Era, very few people in the US were purchasing them, so the Dole Fruit Company came up with the lively ad program for the USA called "The Kremlin Hates Bananas!"

The pro-banana ads spurred those of citizens where were against Communism to buy bananas from Dole, since the "Soviets hated them."People also believed that if seen eating a banana, on one would accuse them of being a Communist in those days of the McCarthy witch Trials that blacklists many performers. writers, and filmmakers.

Regardless, the banana is so popular in the 21st century America that it is celebrated with its own dedicated annual festival in several communities. Our friends in Australia have one as well, begun in the early years of the Cold War.

Celebrations of Regional Foods in America

America has been home to harvest and agricultural fairs and moon festivals since our Indigenous Peoples began their monthly thanksgiving feasts in gratitude for good crops and good hunting in a rich land.

In Ohio, salmon was as big as a man's arm before industrialism demanded use of some of the state's waterways. Over-fishing was then inherent to overpopulation in some areas.

All the same, there are festivals throughout the USA and its protectorates nearly every month of the year and certainly on all national holidays.

State fairs usually have an agricultural and food-related component in exhibits and contests regarding the best cow, chicken, rabbit, tomato, or pumpkin.

Other fairs and festivals have grown up around a single crop or food that actually doesn't grow in the location of the festival. The banana festivals around the US are that type of food party.

The revival of the International Banana Festival in Fulton, Kentucky began in 2014. It was previously held each summer with a big parade and banana-themed floats for 130 years from 1862 to 1992. You can enjoy this attraction during the third week of September in Kentucky and Tennessee.clubs and enthusiasts remain active. Highways and refrigerated trucks and then airline shipping took all of Fulton's banana business.

At one point in time, Fulton was called Banana Capital of the World, because 70% of American banana imports were shipped to Fulton.

The United Fruit Co is now called Chiquita and was responsible for bringing the banana to America after 1880, when almost no American had ever seen such a fruit. By 1930, Fulton was flooded with bananas.

United Fruit shipped bananas on ice up from South America to New Orleans. From there, the yellow fruits were placed onto new house-sized blocks of ice for a longer trip to Chicago.

As it turns out, Fulton possessed the only ice house along the banana route, so they received the bananas. The Fulton Ice Plant no longer exists, but a number of railroads that once transported bananas are remembered by railway clubs. Today, refrigerated trucks and airline shipping have taken all of Fulton's banana business.

The first annual banana festival for Sacramento was scheduled August 13th-15th, 2010. It was a family friendly community event with bananas in every sort of recipe at concessions and exhibitions. Contests, good food, and ongoing activities promise a good time in the name of health and culture.

Local and global music is offered, with dancing and international foods. Local artists sell their wares as crafters and entertainers perform. A 5-K run and many other activities keep everyone entertained, with Healthy Food and Lifestyle as the overarching theme.

Cultures collected into this celebration include all those of California, along with Asia, Africa, the Caribbean, and Central and South America. Many banana varieties and plantains are celebrated in music, custom, and ceremony.

Well known chefs will dual on stage in the SMASHED banana challenge. They are required to create a Three Course Meal out of a bag of mystery ingredients, which probably includes bananas.

For 2010 this Banana Festival is held at Cosumnes River College, a local community college in southern Sacramento, California. It is one of several local communities that has supported walkability for transportation and health in a city, this one with WalkSacramento.

Sacramento Banana Festival was established in 2009 as a community celebration of arts and culture and as a fundraiser for the National Academic Youth Corp.

This is a lot of fun. The museum will sponsor an exhibit that the Sacramento Banana Festival. have you ever played checkers with bananas? You might get the chance, if you attend the festival ($5.00 admission, $15 for a family of 4).

The Banana Museum is in process of moving, with a grand re-opening in 2011, but in the meantime, owner Ken Bannister boasts a collection of some 18,000 banana "things." He's in the Guinness Book of Records for it and has outgrown his storefront location.

The Banana Club® Museum is the name of the place and Ken is a Century 21 real estate pro that derives a lot of fun from his banana and banana accessories museum. Look at some of his banana things: Ken the Smiling Banana Man.

The Los Angeles Banana Museum is on Grapefruit Boulevard! 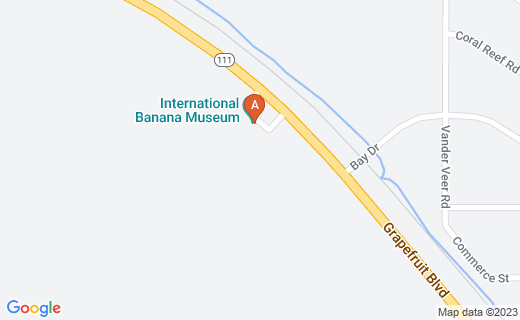 Banana lovers in Ohio enjoy the second week of June yearly in Wilmington. That is because community watches as a new Master Banana Split eating is crowned each summer.

This festival is combined with a Classic Car Cruise In and a Muscle Car Show that attract a lot of visitors - many of them love banana splits, too! The Cruise In is free and a free contest selects the best vintage vehicles in the group.

The leaders of Wilmington insist that a local store owner, Ernest R. Hazard, invented the banana split dessert back in 1907 at Hazard's Restaurant. The legend is that during the winter of 1907, the weather was so cold that business was down, so Hazard invented the large dessert to bring in local college students. 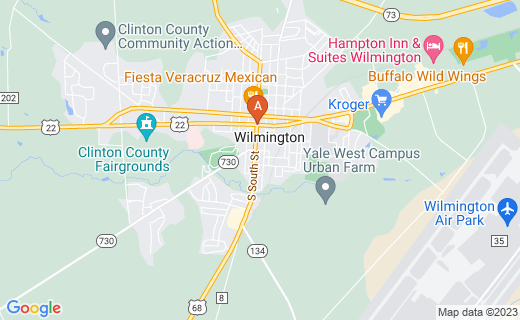 The Latrobe Pennsylvania Banana Festival is a commercial enterprise put on by Valley Dairy Restaurant and the Chamber of Commerce, while Wilmington's event is a charity drive.

Leaders in Latrobe, Pennsylvania with their commercial festival feud with Wilmington citizens and their charity events every year, claiming that someone in Latrobe invented the dish in 1903 and producing a certificate to that effect from a commercial organization.

However, others claim that the fruit and ice cream delight was invented at the St. Louis World's Fair in 1904, along with the famous ice cream cone. Interestingly, a lot of my relatives went to that World's Fair and loved the ice cream cones, but never saw a single banana split.

The National Banana Pudding Festival (Centerville TN) is the brain child of twelve local community volunteers seeking a way to earn money to cover the costs of helping victims of disasters, fires, tornadoes and floods. 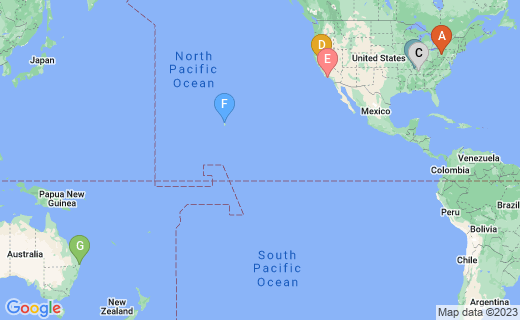