In China, fu yung is the name of a pretty light yellow flower that resembles the color of an omelet. Therefore, many Chinese egg dishes are called fu yung eggs or eggs fu yung. In China, these meat or shrimp filled egg patties are served plain while in America they are most often served with a rich brown gravy and rice.

Almost any leftover meat or seafood can be used along with bean sprouts, water chestnuts and / or any combination of shredded vegetables. Think of this dish as a good way to make a light lunch using leftovers.

The first recipe, which follows, is for a typical pork egg fu yung that you would find on the menu of many Chinese restaurants in America. It contains pieces of pork, bean sprouts and scallions and is served with a brown gravy made with Chicken broth, soy sauce and oyster sauce. Of course you could serve any leftover gravy that you might have around.

The second recipe is for a more typical Chinese version made with shrimp, scallions, green peas and water chestnuts and served without any gravy. Again, you could substitute chicken, ham or even Chinese sausage in either recipe. You could also use shredded carrots or asparagus or some other vegetable. Use your imagination.

Ingredients for the Gravy:

2 Tablespoon of Cornstarch mixed with 3 Tablespoons of Cold Water

Heat the first four ingredients to a boil, add the water and cornstarch while stirring and simmer until it thickens.

4 Scallions cut into pea sized pieces including the green parts

8 Oz. of Small Shrimp cleaned and cut in half lengthwise

Mix these ingredients together in a bowl and refrigerate while preparing the other ingredients.

4 Scallions cut into pea sized pieces including the green parts

4 Tablespoons of Oil for frying

I would serve these shrimp filled pancakes as a light lunch with a tossed salad and a glass of white wine.

What is Egg Fu Young?

Canton (Guangdong) Provence of China where most American-Chinese food originated. 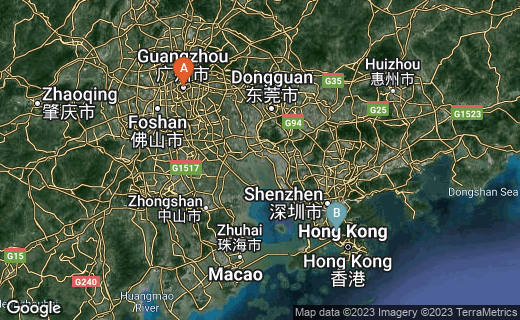 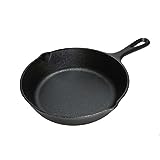