Here is one of my favourite Malaysian desserts - the Nyonya version of the Malay favourite Kuih Dadar, a type of dessert Crêpes which are stuffed with a mixture of fresh coconut and palm sugar. Simply delicious!

A few tablespoon of cooking oil

Ingredients You May Need : 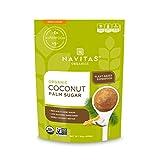 4) Stir well and add more water if necessary so as to achieve thin consistency.

1) Combine all the fillings ingredients above and mix well.

2) Simmer over low heat, stirring from time to time, until it is thick, dry and all sugar is melted.

1) Slightly grease a frying pan with about a tablespoon of cooking oil, preferably a non-stick pan.

2) With moderate heat, spread about 2 to 3 tablespoons of Crêpes batter over the pan to make thin Crêpe about 15cm in diameter. Allow the batter to set.

3) Turn over the Crêpe to cook the other side.

5) Put a small portion of the coconut fillings to the centre of each crepe.

6) Fold and roll it up like a spring roll.

And it is ready to be served. You can consumed it as it is, or with thick coconut milk.

Note : If you can get a hold of Pandan or screwpine leave, blend about 4 Pandan leaves with water and strain the Pandan juice. And this can be used to replace the water and Pandan essence mentioned above.

“Nyonya” and her background history

During the Ming Dynasty in China, as a diplomatic gesture to strengthen ties with the then rich and strategic trading port of Malacca (Melaka) on the Peninsular of Malaya, the Chinese Emperor betrothed his daughter Princess Hang Li Po to the Sultan of Malacca. The royal princess came down with entourage of about 500 and they formed the first permanent Chinese settlement in Malacca at Bukit China or China Hill. These early Chinese settler then wed the local Malay and gave rise to the first generation of mixed Chinese-Malays known as Peranakan.

Nyonya is the term used for lady for the descendants of these late 15th and 16th-century Chinese immigrants to Malaysia during the Colonial era. For man, he is called “Baba”. Today, members of this community can still largely be found in the state of Malacca (Melaka), Malaysia. They are often addressed as “Nyonya-Baba” and adopted partially or in full local Malay customs, somewhat assimilated to the local communities. However, many of them still maintain their Buddhism religion, and do not become Muslims like the Malay people. In the later generations, some of them lost the ability to speak Chinese as they assimilated to the Malay customs, culture and dress. They started to speak Malay fluently as first or second language, though some do interspersed with some Chinese dialect. The Malay attire sarong kebaya (photo right) is worn especially in many ceremonial traditions such as weddings, following the traditional Malay custom. This unique mixed marriage of cultures has also resulted in widely loved mixed cuisines, popularly known in Malaysia and Singapore as Nyonya food. 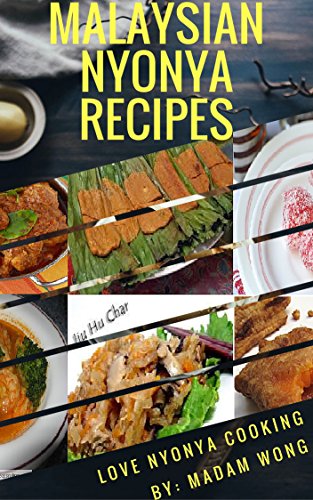