The following recipe is a family favorite. Empanadas are fairly simple to make and are perfect for lunch and can be accompanied with rice & beans or a salad for a satisfying dinner.This is a basic recipe using Ground Beef but any savory or sweet filling of your choice can be used. The fillings and varieties are endless. I have made this recipe and added american cheese, other versions I've made are all cheese (american), tuna & cheese, spinach and feta for a greek flair, mozzarella, pepperoni & pizza sauce for an Italian taste. Kids love not only eating empandas but helping to make them as well. It's a great dish for a beginning cook and for families on a budget.

I've included a basic sofrito recipe which is the foundation of most savory puertorican recipes. Sofrito can be made in large batches and frozen in jars or ice cube trays for portion control. Once you've used homemade sofrito it is hard to go back to using the store bought kind.

Combine all the ingredients into a food processor. Pulse until well pureed. Freeze in jars/zip lock bags/ice cube trays. Most recipes Use 2 Heaping Tablespoons or more to taste. 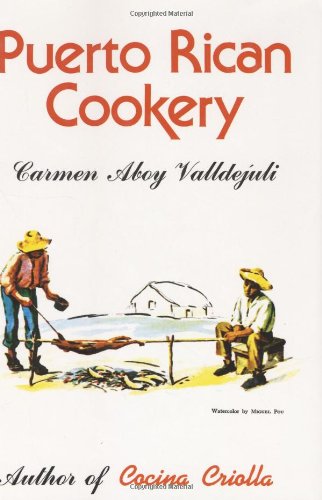