Chocolate, Food Of the Gods

Cacao, called The Food Of The Gods, is Theobroma cacao in Latin.

The cacao plant is actually a small evergreen tree that grows natively on the low eastern slopes of the Andes Mountains in South America.

Cacao is the only natural source of cocoa and, therefore, of chocolate. Carib is a natural substitute that tastes similar. Many people say they get a "rush" of positive feelings from consuming the confection.

Cacao grows in shady locations in very low elevations between 20 Degrees North and South Latitudes, a span of 40 degrees wide around the Equator.

The average temperature is about 70 degrees F throughout this region overall, considering cooler temperatures in mountainous regions. The cacao plants requires at least three to nine feet of rain every year. Cacao is also cultivated through adequate irrigation systems in the absence of enough rainfall.

Theobroma is the Greek word literally for the food of the gods. Theobroma is a psychoactive drug and if taken in very large amounts can cause hallucinations, irritability, and headaches. Taken during pregnancy, it can cause low birth weight babies with all the complications that thos infants and moms endure, including underdeveloped lungs.

The vulgate names of cacao in everyday local languages are derived from original Aztec and Mayan languages indigenous to the cacao region in South America.

Cocao/Cacao trees grow in tropical regions and this includes the land masses of Africa, Asia, South America and Central America. Within that parameter, the plants grows only between 15 or 20 degrees North and South of the Equator. However, they do best in the shade!

Cacao in the Americas 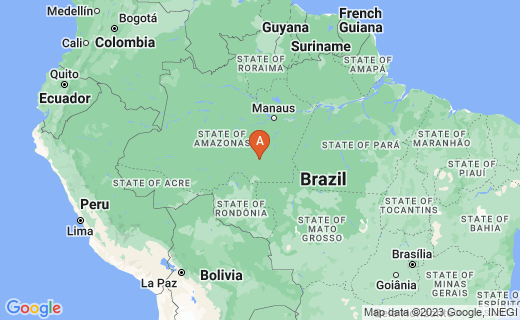 Chocolate: Food of the Gods

Chocolate: Food of the Gods
From the cocoa beans of the Aztecs to the production in Britain of the first chocolate bars by Quakers, and more.
Buy Now

The Gift From Heaven

Aztecs pronounced cacao to be their people's rightful gift from their god of the air above their heads (heaven), Quetzalcoatl.

The Aztecs pounded cacao seeds into a drink and added annato, maize (corn or zea) and vanilla or a mole sauce that contained maize and hot chili peppers. Maize-based drinks are still popular in the region. The drink was used during religious ceremonies and was said to bring on visions, depending how strong the drink was made.

On Christopher Columbus made his fourth voyage to the New World and found a canoe at sea with a cargo of cacao beans, but did not understand what it was. Later, Cortez took cacao seeds to Spain with him and showed the royal court and other wealthy people how to make a cocoa drink by mixing the bitter cacao powder with ground corn, vanilla, and sugar. Not much sugar was consumed in Spain before this, but cocoa spurred its heightened use. Spaniards next took cacao to Trinidad and Venezuela and spread its growth and usage, turning it into a business.

Cacao found its way to West Africa, then to Portugal about 1879. A Mr. Cadbury (of chocolate candy fame) was a Quaker who aided the Portuguese in their cacao trade. Note that the Quakers in Britain were the first people to make and sell chocolate bars commercially.

The many seed pods on each cacao evergreen hold 20-50 beans or seeds and the pod growth and matures over a four-month period. The seeds are broken out of a ripe pod and fermented for about a week in a sweatbox, turning from a cream white to a purple-brown. Next, the cacao beans are dried, then stored or shipped abroad from Africa and South America.

To make cocoa powder, the seeds are powdered and the fatty part, cocoa butter, is removed; however, cocoa butter is added back in to make chocolate. Sugar and vanilla moderate the bitter taste of the alkaloids, caffeine, and theobromine of cacao. Half of each seed is cocoa butter and white chocolate is really cocoa butter (fat), vanilla and sugar.

From the Colonies to Hersey, Pennsylvania

Dr. Jim Baker bought an Early American chocolate factory from an Irishman who learned chocolate making in Britain. Baker bought the company in 1780 after the Revolutionary War and began producing the still popular Bakers Chocolate. It is still used for baking and eating.

Hershey purchased a German chocolate machine at the 1893 Chicago Columbian Exposition and The Hershey Chocolate Company began making chocolate covered caramels and milk chocolate candy bars when it opened in1894.

Milk chocolate sold so fast and so much that in 1905, a separate facility opened just to produce it. Now, the company also sell Cadbury Bars, among other confections.

It may be a luxury to some and a food for some gods, but chocolate can adversely affect the health of other people and affect still others as a drug. So, choose judicially and have a good chocolate attack!

An Irish Chocolate Factory in Boston in 1764

Many people feel that Mexican and European chocolates are better than American chocolate, but an Irishman began a chocolate factory in Massachusetts. In fact, Baker Chocolate was represented at the 1904 World's Fair, the Louisiana Purchase Exposition in St. Louis, Missouri.

The debut of many food inventions are attributed to the 1904 fair, including hot dogs, waffle cones and others, but Baker Chocolate was already a high quality product since 1780.

New Nation Period announcements touted Baker Chocolate as setting the chocolate standard worldwide, including Europe. On the second floor of the 1904 exhibit, Baker's cocoa and vanilla chocolate drinks were served.

As the often told story goes, chocolate had not yet been made in the 13 Colonies in 1764. Irish chocolate maker John Hannon met Dr. James Baker in Dorchester and began talking about chocolate and cacao beans.

Baker became the financial partner in the future "Hannon’s Best Chocolate” until 1779, when Hannon disappeared.

The Hannon factories became Baker Chocolate Company in 1780. and by 1949, the founding Baker's grandson Walter Baker took his products to the California Gold Rush.

In the 20th and 21st centuries, the chocolate company has been owned by Forbes Syndicate, Postum Cereals, General Foods, and Kraft Foods. It produces nearly a dozen different products today. 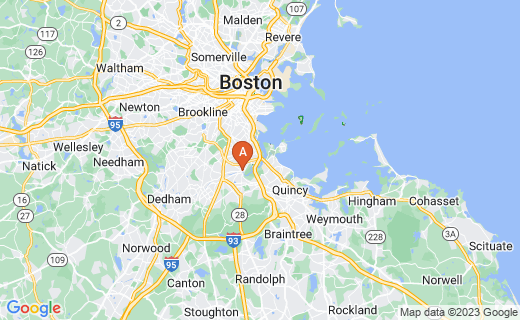 The Original One-Bowl Brownies, No Microwave 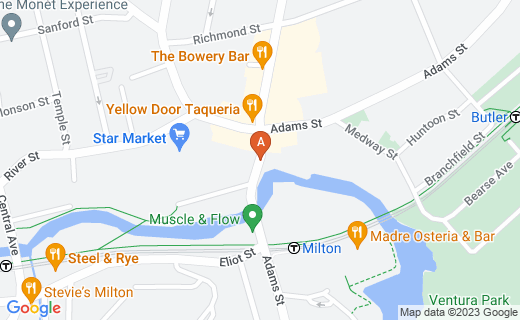