Snow pancakes from the young housekeepers cookbook of 1856

My first memories of snow are very strange. I lived in South Wales near the coast so we rarely saw snow. As a very little girl just after the Second World War we had snow. It was so much snow that it filled the roads up to the top of the bushes that grew on the banks and it just kept coming. Bulldozers were sent out to clear a path and we soon realised that the tracks had made perfect snow bricks. We immediately started a snow igloo village. It was such fun making them. We were very proud of our handiwork and surprisingly the little igloos were quite warm inside.

Several times on our return from an afternoon playing in the snow we would see our mother in the garden with a bowl and spoon collecting snow. Eggs were still in short supply post war, my mother explained that she was making Snow Pancakes. We had been eating them all week without realising that they were made with snow. The snow pancakes were indistinguishable from normal, just a little bit holier. I am not suggesting that they are the bees knees of pancakes but worth knowing about in case the economy gets any worse In fact a tablespoon of snow, the powdery kind not the Sierra cement, added to any pancake mixture makes them lighter This year we are all having snow from the British Isles to Texas so now would be the time to experiment with snow pancakes!

With the huge snowstorm on the East of the USA, numerous snow storms across the UK and the usual dumping on the West coast, the main ingredient in this recipe is plentiful. If you try this recipe do leave a comment telling us how the pancakes turned out. As of February 13th 2013 the hub has been viewed 1600 times In a week so someone must be enjoying snow pancakes! Have fun!

Snow and Pancakes a good combination!

1 One to one and a half cups of milk

Butter or oil to fry

Mix all ingredients thoroughly to make a batter

Heat the butter or oil in the pan or skillet until hot.  Drop spoonfuls of mix onto the hot fat and cook one side. Flip over to finish. Serve with lemon juice and sugar or Maple Syrup or what have you. Enjoy!

In the UK , Pancake races are common on Shrove Tuesday. Competitors have to race along a set course flipping the pancakes as they go. Even politicians in the Houses of Parliament have a race. The tradition is a very old one 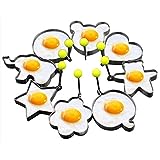 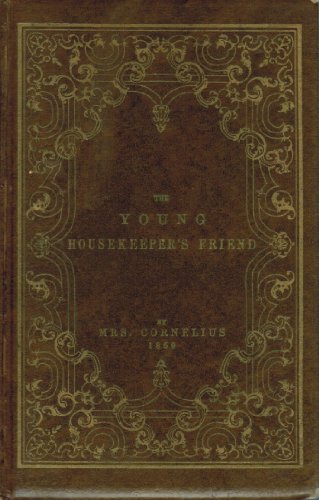