Scotland has provided a wealth of culinary dishes in a number of versions. Many are interesting and delicious, while some, like haggis, are not understood nor enjoyed by the world at large.

Some of the most delicious dishes from this country are the simplest, They date back to the time before the Scottish Potato Famine. People did not have a lot, but they made good food with what they did have. I hope you enjoy these recipes.

Clapshot is also called "Tatties and Neeps" In Scotland and Ireland, because it contains Potatoes and Turnips

This is a traditional dish served with oatcakes and meat, if there was any.

Some cooks beat in bacon drippings and/or cooked onions for additional flavor. 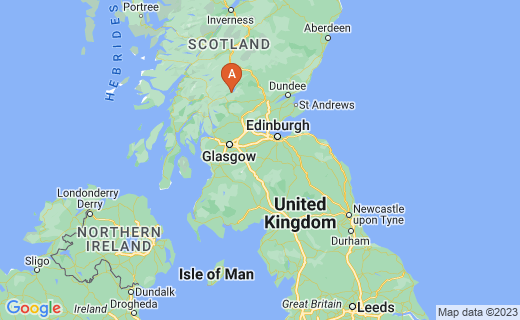 This shortbread is baked all in one piece, perforated into marked sections beforehand with the tines of a fork, but simply broken into pieces when served at the table on a platter, family style.

Shortbread is good to eat with fresh or canned fruits and tea or coffee - or a glass of cold milk or buttermilk. Some cooks serve it with chocolate ice cream or any of a variety of puddings or with hot chocolate.

Shortbread looks very elegant in its fancy wrappings in the supermarket or gourmet food store, but it's really quite simple, easy to make, and down-to-earth as a treat for anyone to enjoy. With only four ingredients, it's a dream desert and a tribute to the Scots' tradition of economy, even if it is one borne of poverty and circumstance. Shortbread is good eats.

Guy Fieri of The Food Network's Diners, Drive Ins and Dives seeks out down-to-earth diners and family owned cafes across America for peole that want a simply yet filling, tasty meal at the right price. He might enjoy finding a Scottish diner that serves shortbread like this. Here is a list of Scottish restaurants and inns that I have found and I hope you're in the neighborhood of one and can stop by. Let us know what you had and how you liked it.

Craig Ferguson and The Winked Tinkers on Citizenship 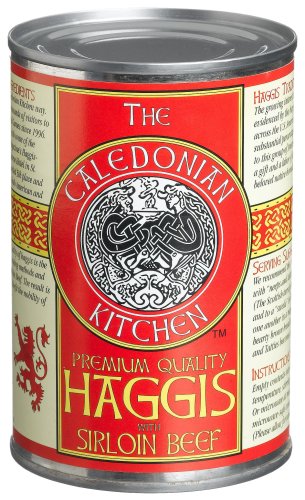 Scottish Restaurants and Products in America

Some Scots call this dish Cullen Skink, which is Scottish Gaelic for something akin to "essence" or aroma. Small chldren may call it "stink."

Garnish (do not add to the pot)

After the Battle of Culloden in 1746, the crofters left remaining in the West Highlands of Scotland grew a few potatoes on tenant-farm plots to keep for their famiies, while most of the other crops that fit onto their plots were shipped out for sales that profited the wealthy landowners. The poor farmers ate potatoes for roughly 80% of their food intake, with a little soup like the one given above for the better part of a century.

From 1746 - 1880 at least, hunger worsened for these Highlanders. The Highland area landowners, former clan chiefs, began to drive the poor Highlanders to the sea, proclaiming that they were improving the land for raising sheep and curing the problem of "overpopulation" in the Highlands.

In 1844, a potato blight killed 80% of the crofters' potato crop, perhaps worse than in Ireland, meaning that the starving crofters could eat only about 16% of the time - 3 meals a week, perhaps portioned out into tiny rations to last several days. The forced push to the sea became a wave of immigration to America and we were fortunate enough to gain the culture and cuisine of Scotland.