What is the Hungarian Puszta?

Dessert Palacsintak (crepes) and Rakott Palascintak (layered crepes) were covered in prior Hubs. This hub is devoted to savory crepes, in particular Hortobagy palacsintak and Bugaci palascintak, which are filled with meat, onions and spices.

I have also chosen to cover these crepes under the category of Hungarian appetizers (eloetelek) even though Hungarians rarely eat appetizers, since that is how Americans would probably serve them.

The names Hortobagy and Bugaci (palascintak) come from the regions of Hungary in which they originated. Hortobagy is on the eastern end of the Hungarian great plain (the Alfold) and is part of the Hortobagy National Park, often called the Puszta by foreigners). Bugac is a small village in the Kiskunsag National Park near Kecskemet. See the Map below.

The recipe for Hortobagy Palascintak calls for lean veal or boneless chicken breasts but you could also use leftover chicken paprikas or any similar leftovers.

The recipe for Bugaci Palascintak calls for ground beef but you could just as easily use pork, veal, lamb, chicken or turkey.

1 Lb. of Lean Ground Beef or other lean ground meat

2 Cups of Oil for Deep Frying

How to Make Crepes 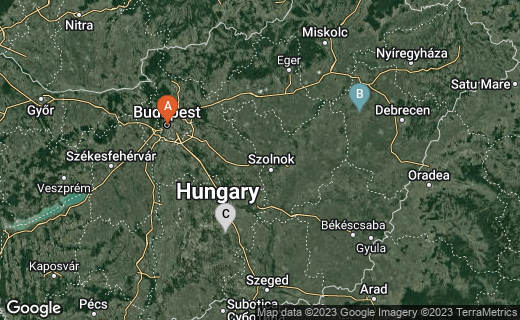 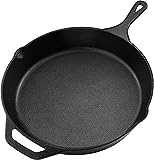