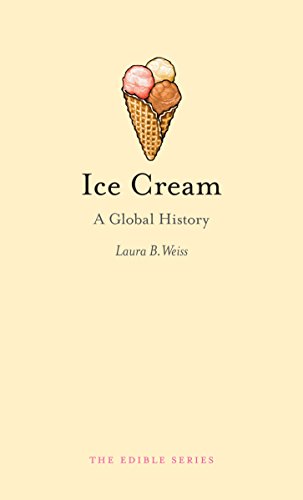 You love ice cream. It's a terrific summer treat and can be comforting even on a winter's day if it's made into a sundae or added to the top of a mug of hot chocolate. But ice cream is also not the healthiest thing in the world for you so you may be looking for some ice cream substitutes to let you enjoy the craving without getting all of those calories.

Here is the basic information on some common ice cream substitutes: