Unusual Places in Pennsylvania: The Largest Mushroom Grower In the World

September is Mushroom Month in Pennsylvania.

Pennsylvania is in the leading mushroom growing region in North America, supporting the largest mushroom grower in the world, called Creekside Mushrooms Ltd. The company operations look like a mining company, since the fungi are grown underground and the workers wear miner's hats. In fact, Creekside's parent company, Sylvan, Inc. is involved in other types of actual mining as well, including limestone mining.

The mushroom company and many other mushroom growers in Pennsylvania experienced a decline in 2009 during the Recession of 2008 - 2010, but many that included Creekside recovered.However, they did not resume their higher production rates of 1993, when the company employed nearly 1,000 workers. In 2012, the company reported 500 employees to the University of Pennsylvania agricultural business data base, along with a new website under construction.

Their products are marketed under the brand names Sno*Top, Moon-Bello's, and Moonlight Mushrooms. Processing/distribution plants are located in Western Pennsylvania and Eastern Ohio. 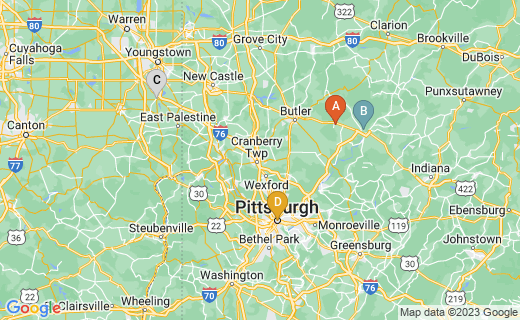 Creekside Mushrooms Ltd is on One Moonlight Drive.

Creekside is owned by Sylvan Inc. in nearby Kitanning PA. Sylvan owns and distributes mushroom spawn, mushrooms (via Creekside) and "fungal products" that are dietary supplements, via its Sylvan Bio division. It is the largest such company in the world and further affiliated with the larger Snyder Brothers, Inc. group of companies.

Sno*Top is a processor of Moonlight Mushrooms in number 10 cans (restaurant size) in North Lima, Ohio a few miles south of Youngstown. 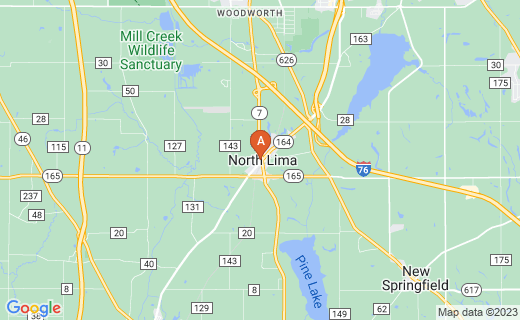 This town is on the opposite side of the State from Lima, Ohio.

Active in 65 different nations globally, Sylvan also dedicates itself to research into mushrooms and mushroom varieties for better products. Some of their affiliates include:

A load of antioxidants, nutrients and vitamins are available in the produce aisle from white and brown fungi, commonly known as mushrooms. Mushrooms are low in calories, cholesterol and sodium, and they provide plenty of fiber and flavor when cooked.

Owned by an Oil and Natural Gas Company

Sylvan, in turn, is owned by Snyder Brothers, Inc. This is one of the largest independent producers of natural gas in Pennsylvania since the 1970s, drilling 150 wells per year.

Involved in construction, limestone mining, and other businesses as well, Snyder Brothers, Inc. is headquartered in Armstrong County PA near both Sylvan and Creekside Mushrooms Ltd. In business listings, Creekside Mushrooms Ltd is found under Mushrooms: Packaged in Cans, Jars, Etc. Founded in 2003, the company employees at least 500 workers.

It is not widely known why Creekside produces psilocybin mushrooms. They contain a hallucinogen found in tropical and subtropical climates in South America, Mexico, and the United States. These fungi usually contain 0.2% to 0.4% psilocybin and a trace amount of psilocyn. Johns Hopkins medical researchers are studying the drugs for use in psychological and psychiatric applications. Presumably, Creekside produces these mushrooms, nicknamed Magic Mushrooms, for research purposes as an affiliate of Sylvan, Inc.

According to the US Department of Justice, Psilocybin is a Schedule I substance under the Controlled Substances Act.

Notice the structure of the serotonin molecule found naturally in the human brain with similarities in molecules of the two hallucinogenic substances discussed above. The main effect of psilocin on brain chemistry is on the receptors for serotonin. Psilocybin may allow serotonin to have a longer time to act in the synapse between brain cells, leading to mood elevation.

This is the recipe for the very first dish I ever ate that contained mushrooms or crab meat.

These stuffed mushrooms were light and delicious - still are - and not filling. I must have eaten enough for 3 people.

5 stars from 1 rating of CRAB-STUFFED MUSHROOMS

The Amanita muscaria is known as "fly agaric", as it attracts and kill flies. While it does not contain psilocybin or psilocin, it contains hallucinogens muscimol and ibotenic acid.