Welcome to my online cooking school! Today's lesson, a specialty of Southern food, is the culinary art of frying fresh fish.

Folks in the South love fishing, and we have some great fish recipes. Well, allow me to narrow that down: folks in South Georgia love fishing! We have ponds and lakes everywhere. Since much of the area is rural, there are numerous farms, and the thirsty crops often require irrigation in the hot summers. Just about every farmer needs a pond or two – or an irrigation pit. No good Southerner worth his salt is going to let a perfectly good body of water go to waste, so the ponds get stocked with fish – channel catfish, largemouth bass, bluegill, and shellcracker. Some pond owners also place a relatively new fish variety in their waters – the Georgia Giant Hybrid Bream. It’s like a bluegill on steroids! In addition to the stocked fish, “wild” species also find their way into the water systems. One such fish is the crappie, or the white perch or speckled perch. The eggs are often delivered for free by birds.

Of course, Southerners don’t raise all these fish just to look at. They raise them to catch and eat! All the fish species mentioned thus far are tasty table fare. The bass and white perch are often large enough to fillet, and large catfish are usually steaked, crosswise. The bream are usually cooked whole – well, after the head and entrails have been removed, of course. Fried fish is a big part of Southern culinary arts.

How do we Southerners fry fish? If you ask a dozen of us, you’ll get just that many answers. I’ll share my method with you. This works for any lean fish – fresh or saltwater.

Wash fish thoroughly in cool water. Pat dry. Salt and pepper fish. If you’re using whole fish, salt and pepper the body cavity, too. If you like spicier fish, sprinkle them with Cajun seasoning, too. After seasoning, allow the fish to rest at room temperature for about 10-15 minutes.

Next, dip the fish in the buttermilk.

Place the flour and/or meal into a large paper bag. Add salt and pepper to the flour, along with the Cajun mix, if you’re using it.

Now here’s where it gets confusing. Most Southerners use all cornmeal to coat fish for frying. I’ve found, however, that cornmeal can get very greasy. Also, because it’s not as fine as flour, it doesn’t stick to the fish as well. It’s sometimes grainy, too. For this reason, I like to use half flour and half meal. Other cooks might try to get you to use cracker meal, but I don't much care for it because most of is too coarse. Some of those boxed fish-fry coatings are pretty good, I must admit, but give plain ol' flour and meal a try first.

Now, for the oil. I use peanut oil because it has a higher flash point and because it adds a nice taste to fish. The oil should be heated to about 360 degrees and maintained at or very near that temperature for the duration of the cooking.

Once the fish have been coated with the flour mixture, shake each piece to remove excess flour. Place the fish in the pan or fish cooker. When it’s golden brown on one side, turn it over. When done, remove the fish to a platter lined with several thicknesses or paper towels.

The fish should be golden brown on the outside and tender and flaky inside - a true culinary art!

Read more about Southern culinary arts below, with these online cooking classes! 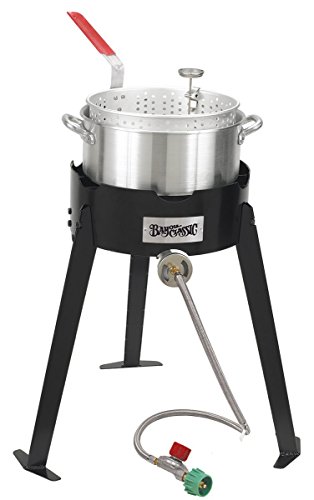 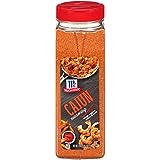 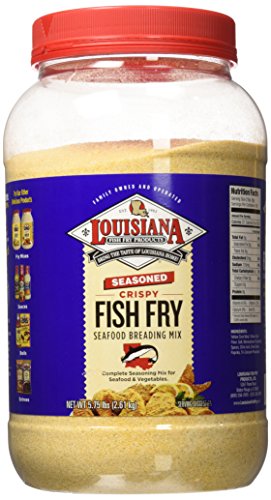