Top Secret Lasagna Recipe Exposed: The best and most delicious recipe ever

I am a mother, a metalhead, a goth girl, and lover of all darkness. I'm also a writer, a cake artist, and a general weirdo.

The most delicious lasagna you will ever put in your mouth. Ever.

Meantime, bring a large pot of water to a rolling boil and add your noodles. Cook for about 5 minutes and lay each noodle on a sheet of wax paper to cool. Sprinkle with olive oil to avoid drying out.

Brown your ground beef and sausage together in a skillet until no longer pink.

In a really big bowl, mix together the meat mixture, the veggie mixture, and the tub of cottage cheese.

When doing the next steps, keep in mind you'll probably end up with either three or four layers so you'll have to divide evenly. It just depends on the pan you use. You want to end up on the top layer with two cups of mozzerella and one cup of cheddar

Bake at 350 degrees for at 45 minutes, or until the cheese is slightly browned and the sides are bubbly.

This is the best lasagna ever. It's gonna be messy so let it sit for at least an hour before cutting so it can set. 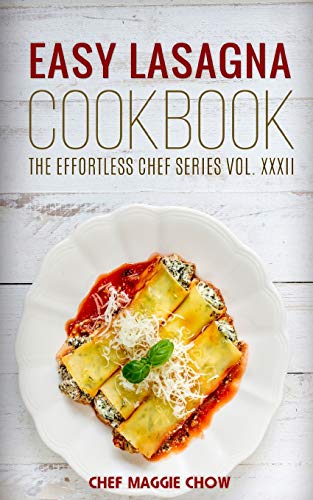