A Christmas Cake in Four Quarters

This charming book is a collection of stories and anecdotes about Christmas in four different countries, including England, Jamaica, India, and New Zealand. The author, Lady Barker, had lived in all of them.

She was born in Jamaica, spent her childhood in Great Britain, lived with her husband George Robert Barker briefly in India until he died; returned to England, married Frederick Broome, and raised sheep in New Zealand. After three years and a hard winter, they returned once again to England. In England, Lady Barker wrote from a set of letters she had sent to her sister to create the book Station Life in New Zealand (1870). 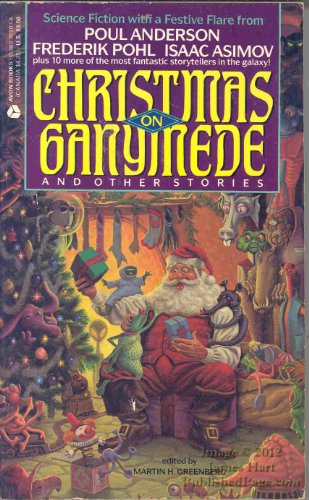 Christmas on Ganymede and Other Stories
Buy Now

When her husband was sent to work in Mauritius, Western Australia, Barbados, and Trinidad and then knighted by the Crown in 1884, Lady Barker took the name Lady Broome. Among two dozen books, her tales of A Christmas Cake in Four Quarters (1871) is one of the best.

In this book, set on Christmas Day at the estate of Steventon in England, the adults tell the children stories of Christmases in other lands - in great detail. The stories include a ghostly account of play-acting spirits, Christmas morning in Jamaica, and a dramatic survival during the historic Sepoy Mutiny of 1857.

To commemorate the title of this book, I've included four cake recipes below.

My other favorite collection of Christmas tales is "Christmas on Ganymede and Other Tales Edited by Martin Greenberg." (I'm sure to find recipes to go with those as well.)

This original request was made by ParadigmShift as “What are some of your favorite/native recipes for Thanksgiving and Christmas? How can we make them?”

By the term native recipe is often meant a recipe developed by a specific ethnic group or what one group may call another, an interesting “foreign” culture. Within America, of course, we have 100s of different ethnic groups and each one may be looked upon as native in its own way. This is true even for families that can trace their heritages back to early Spanish Explorers, the Mayflower, and Native American cultures.

The following recipes are native to what is known as Middle America.

These individuals and families are often portrayed in film and literature as our middle-middle class of working people and small business owners, primarily in the American Midwest, but all across the country. These recipes have been shared among women's clubs, charity foundations, libraries, church groups, and neighbors for many years. With each passing from one cook to another and down the generations, small modifications have usually been added by each recipient in order to make them uniquely the cook's own unforgettable family tradition.

Not everyone likes the traditional fruitcake, evidenced by the number of holiday jokes going around about the same cake being passed around the family for 110 years, finally to be used as a door stop. This recipe may be more to your liking. It is a light cake that contains tropical fruit – mandarin oranges and pineapple. 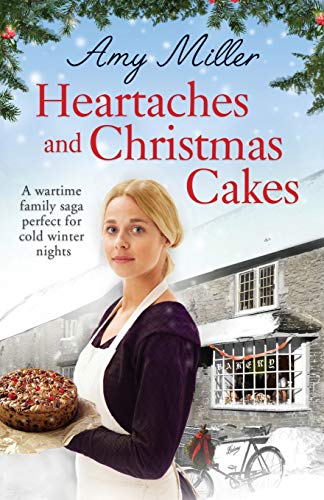 During the Great Depression, children might receive an apple in their Christmas Stockings, but more likely it was an orange, which kept better in its skin. It was a real treat to have piece of fresh fruit.

This is a recipe for good times, after we have come through the dark times of recession and layoffs and other unfortunate events, or to celebrate what we have been able to produce and save for the Holidays. Apples and nuts have also been mainstays of the farm kitchen across this land, particularly in Ohio, where Johnny Appleseed scattered precious seeds to result in magnificent orchards years later. Those apples became pies, apple butter cooked in huge iron pots outside over an open fire, and this cake. During World War II when sugar was rationed, farmers that kept bees were able to substitute honey in this recipe.

Even in the Great Depression, some cooks saved apples in the root cellar or dried apple slices to be used later in this recipe. It was a treat then and still is today.

Christmas can be full of magical surprises, if we allow it to be. To the open-hearted child, animals talk, presents appear, a baby is born, loved ones return from war, feuds are mended, or a cake appears in the oven "all on its own."