Unusual Restaurants: Dinner In the Sky

Waldorf Astoria and the First Dinner in the Sky

Ironworkers have often eaten lunch while sitting on top of their work in skyscapers in New York and New Jersey. We see scenes of such lunches in films and TV shows and even commercials advertising better lunch food products and thermos bottles.

Today, a Belgian company sponsors fancy dinners in the sky at long formal tables held about 150 feet or 50 meters in the air by a crane. The experience is a bit like fine dining on a Ferris wheel or roller coaster.

The high rise Waldorf Astoria Hotel in New York City was built in part by such ironworkers and as a publicity stunt, the hotel featured a couple eating a gourmet dinner while hoisted up into the sky with their table, chairs, waiter, and Matre 'D.

It is true that flagpole sitting was a popular "sport" among male college students in the 1920s - along with gold fish swallowing and telephone boot stuffing (with people). However, thus far, no reports have come in about any of the pole sitters eating while perched atop a flag pole. The Waldorf Astoria is the first to sponsor a meal where Superman would fly by if he wished to do so. 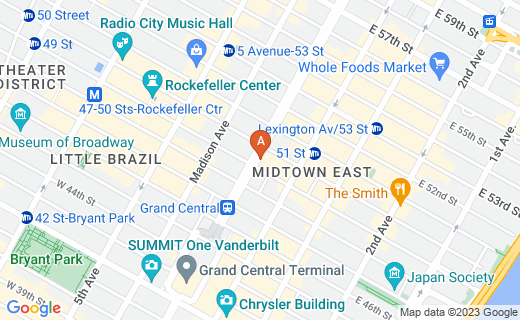 Tribute to NYC Ironworkers and Their Lunch In the Sky Ironworkers Tribute as a 9/11 Monument

The intriguing historical sculpture above is an image of 11 ironworkers from the 1030s and The Great Depression Era. The men are eating lunch as the models were doing in a 1932 photograph that is now in the Betman Archives (see photos above).

The work was sculpted by artist Sergio Furnari and finished just weeks after the 9/11 tragedy in New York City at the World Trade Center Towers. The sculpture stood at Ground Zero for 5 months and inspired the workers their with thoughts of the iron workers and their daily hard work. The iron workers are still a part of America and they form a long tradition and string of memories that will not be erased by bombings or anything else.

The ironworkers built the original WTO and new ironworkers helped to build the triute replacement buildings after 9/11.

As with much history, controversy surrounds the ironworkers at lunch. John Anderson of the New York Times stated ion 11/11/2012 that the image was taking during construction of Rockefeller Center, the well-known portrait of 11 immigrant laborers, legs dangling 850 feet above Midtown, ran in the Oct. 2 Sunday supplement of The New York Herald-Tribune, with the caption “Lunch Atop a Skyscraper.” Mr Anderson feels that no one knows who the p photo and other sources state that the image was a publicity stunt; however, the image of the Waldorf Astoria dinner features ironwrokers at a year earlier than the 1932 photo.

Note: Rock Center is the old RCA and then the GE Building.

The famous black and white photograph named Lunch atop a Skyscraper was taken by Charles C Ebbets on September 20 1932 for a New York City newspaper. The men in the portrait are construction workers at lunch while sitting on an iron girder on the 69th floor of the RCA Building.

The Waldorf Astoria Hotel is not far from the site of the RCA Building and also close to Grand Central Station and Rockefeller Center.

Ironworkers helped to build all of these historic buildings in America. These men have largely been Irish and Native Americans,

I wonder what their reaction would be today to a formal dining room hanging on the end of a crane line? 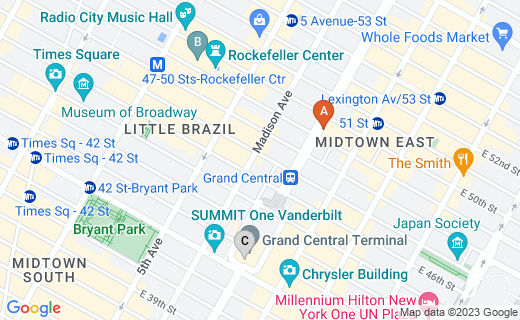 Dinner and More In the Sky Around the World

Dinner In The Sky is a company I first encountered while writing about the attractions in Winnipeg, Manitoba, Canada. The company sponsored a meal via crane in that city as a gala event.

Since that time, the dining table and its guests have been see in the sky of major cities worldwide, including Dubai, Montreal, Las Vegas, and dozens of others.

The Las Vegas installation has become popular and stimulated the owners to convert space on the ground into a related tapas bar so that people may eat and enjoy watching the dinner and music occurring overhead. Dinner in the Sky has elevated experiences available in 40+ nations total, including even Lithuania and Romania, in which it helps to boost the tourist trade. In addition, A specialized Christmas theme, weddings, and other special occasion celebrations in the sky are offered.

In Las Vegas, the cost of a high-flying dinner is about $300 per person. Marriage In the Sky with multiple cranes and platforms, a bar/lounge with smaller individual tables on a hoisted platform and other amenities varies in cost. Theatre in the Sky, and a related version of dinner offers professional musicians on a separate hoisted platform to accompany dining.

The newest offering to date is Golf In the Sky which provides a chance to drive golf balls off the platform. For corporate types, Meeting In the Sky is available as well.

It is a short leap of the imagination to have a birthday party in the sky and soon, nearly any type of event will be held in the sky.

Dinner with Bach and Beethoven