Make Your Own Vanilla Bean Extract

Graham is a former chef and food stylist with a passion for all things food-related. She has also never been known to decline dessert.

It was not until the Aztecs were defeated by the Spaniards that the exotic fruit of the Tlilxochitl vine were enjoyed by the conquering world, albeit the nobility. However, it would be another 80 years before vanilla's versatility was to become known.

Vanilla beans are primarily grown in four regions of the world.

Madagascan vanilla (also known as Madagascar Bourbon vanilla) is the largest producer of vanilla beans in the world and is, therefore, the most widely know.

Indonesian vanilla is the second largest producer of vanilla. Mexico and Tahiti contribute the the smallest crop of vanilla beans.

Each region grows a slightly unique favored bean. The Mexican vanilla bean with it's smooth, sweet flavors happens to be my favorite.

The reason that vanilla beans and vanilla extract are so expensive is easier to comprehend if you understand how it is harvested. Like that of saffron, the most expensive spice, vanilla beans come from an orchid. This orchid is one of approximately 20,000 varieties and is native only to Central America. It was not until the 19th century that botanists learned how to grown this orchid commercially in other tropical climates. However, that was not the only problem that botanists faced. In order to produce beans, the orchid needs to be pollinated by specific bees. The melipona bees, or a species of hummingbird which only live in Central America, are the only two species that can pollinate this orchid. The next dilemma the growers faced was that when the orchid flower opens it does so for less than a day. If the flower is not pollinated by the bees or the hummingbirds, in that short time, the flower will fall off and therefore not produce any fruit. Although the bees were introduced to other tropical areas of the world growing vanilla, commercial growers couldn't depend on the bees pollinating all the open orchid flowers and risk losing the harvests. It was not until hand pollination of the flowers was developed that vanilla could be successfully grown commercially.

Handbook of Vanilla Science and Technology for the Geek in You

Perhaps the simplest recipe for homemade vanilla extract is the one I chose to make back in 2002.

Once you make your own extract you need only add to it when you begin to run low. It is, by far, the most tasty vanilla I have used and the most cost-effective.

If there is a single caveat to making your own homemade extract, it is this: You must wait at least a few weeks before using it to allow the vanilla to flavor the vodka. The longer you can wait, the better it will be and it continues to improve in flavor the longer it sits.

Purchase a high quality vodka and remove approximately one half cup, this will allow enough room to add your vanilla beans without overflowing.

Next, slice approximately 3 vanilla beans in half. Cut the remaining 3 beads lengthwise exposing the seeds. Scrape the seeds into the vodka. Place all six vanilla beans into the bottle and cap. Of course, you can always use more vanilla beans. The more you use, the faster your vodka will be infused and the quicker it can be used.

Mark the bottle with the date and put the bottle in a cool, dry cupboard for at least a few weeks. During that time, be sure to shake the contents vigorously at least once a week.

I first made my vanilla extract in 2002. On occasion, I remove a vanilla bean for another purpose only to replace it with a fresher bean. It is a perpetual cycle of adding new beans and more vodka when needed.

The picture on the right is of a newly made extract. After a few months of macerating, the extract will turn a lovely deep brown color. Today, my vanilla extract is nearly black.

On rare occasions, if I've used a great deal of my vanilla or packaged a jar for a gift, I'll pour a small jar of high quality pure extract into my vodka bottle. A large bottle of this vanilla extract may appear to be an ample supply, but once you've tasted it you'll find numerous ways to incorporate it into your cooking and baking.

Where to Find Bulk Vanilla Beans 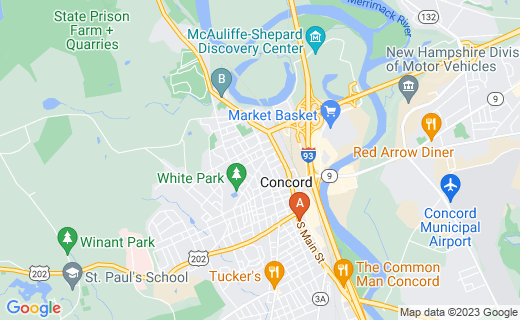 Glass Containers for Storing and for Giving.........

Make Your Own Labels for Personal Yet Polished Packaging 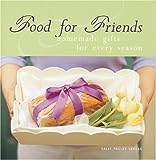 Food for Friends : Homemade Gifts for Every Season
Buy Now 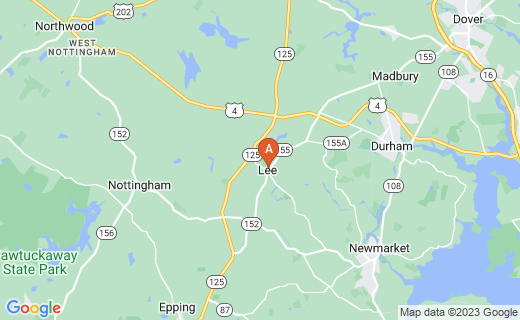 Adding a sliced vanilla bean sugar imparts a perfect vanilla flavor for when you are baking. Leave a bean in your coffee beans to add flavor and aroma to your morning coffee.

Vanilla infused olive oil is another easy to make ingredient. Add a split vanilla beans to a container of high quality olive oil and in a week it will be ready to use.

Drizzle your infused oil on lobster, scallops or seared shrimp. It is wonderful on grilled fruit, like freshly sliced papaya. If you're craving a little something sweeter, you could always make a creamy bowl of vanilla olive oil ice cream.

Are You Going to Make it?