Sandy Dell shares her challenges with gluten and dairy intolerances and shares recipes and info for others.

Mexican style food is the best and easiest food to make Gluten Free and/or Vegan.

Over the last couple years, I have developed my own recipes ... and I would like to share them with you!

What is the difference?

In order to understand Mexican cuisine, I have made a simple list of some of the more common basic Mexican dishes. Some of these dishes are considered Tex-Mex and others are attributed to Aztec heritage.

BURRITO: A flour tortilla that is folded or wrapped completely to enclose a filling. These can be eaten with or without utensils depending on the tortilla.

ENCHILADA: A corn tortilla wrapped around filling and covered in a hot sauce.

TACO: A fried tortilla wrapped or folded in half over a filling. It is eaten without utensils -- messy, but good!!

TAMALA: Made from masa (starchy corn based dough) steamed in leaf wrapper, typically corn husks. Tamales also have filling inside the mesa.

TOSTADA: A fried tortilla (the actual word means fried), usually corn, with various toppings. similar to a taco, only flat and hard.

GUACAMOLE: An avocado based sauce often used as a dip or condiment. Sometimes used in salads.

SALSA: A spicy tomato based sauce (salsa is the Spanish word for sauce) that is often used as a dip. There are LOTS of different types of salsa made with a variety of ingredients.

What is your favorite Mexican dish?

How Mexican Food is Typically Made ....

... And how we can make that Gluten Free and Vegan

Many of the dishes described above contain beef, pork, and/or cheeses. But Mexican foods lend themselves well to rice and/or bean fillings which are an excellent protein source for Vegans.

Many of the dishes are prepared with corn tortillas or mesa which makes them gluten free.

Rather than figure out the best single spices to add to Mexican dishes, try adding one of these mixes! 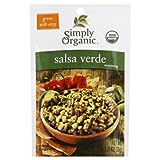 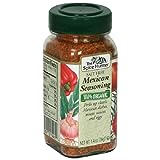 Here is my 'special' recipe for Gluten Free Vegan Tacos

Cast your vote for Tacos

Sauces and toppings for Tacos and it's variations 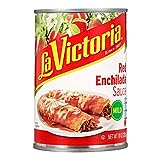 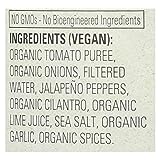 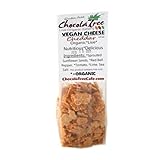 Favorite Gluten Free Tortillas and Chips - Use as 'dippers' in your salsa!

I don't have a personal Vegan Tamales recipe, so I looked to one of my fellow Squidooer, lisavollrath, and found this wonderful recipe to share.

First, we need to make the dough: 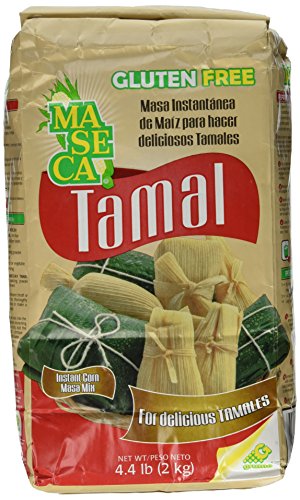 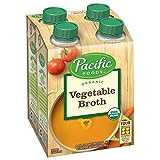 I did not have a personal Guacamole recipe (or at least not one that I could share! A bit of this and a bit of that does not work well as a recipe to share!!), so I found one that is similar to what I usually make at Simple Recipes. Elise posted this recipe on May 5, 2009.

Homemade salsa is quick and easy to make. After making my own, I will never buy Mango Salsa again. Not only is homemade fresher, it does not have all the extra chemicals, salt and other unhealthy ingredients you find in the stores.

Salsa and/or Guacamole Taste Great with These Dishes

I love Salsa and Guacamole, so I often add either or both to the top (or inside) of any of the dishes above.