Sandy Dell shares her challenges with gluten and dairy intolerances and shares recipes and info for others.

Baking Gluten Free Bread can be a challenge -- it is not like baking bread using our typical flour with gluten!

Gluten can be very forgiving! So without gluten, one must take care to be very precise when measuring, preparing and baking Gluten Free Bread.

After many tries, (and many failures at it!) much reading and researching, I have discovered not only how to bake good bread, but extra tips in making my loaves to turn out very pleasing.

Also, you will not find milk or eggs in my baking as I am also dairy and egg intolerant! Recipes listed with be Vegan as well as Gluten Free.

Have you made Gluten Free Vegan Bread? How did it turn out for you?

Before we get into how to Bake Gluten Free Bread, let's look at all the different flours we can use in our bread. Thankfully, we have numerous gluten free flours to choose from to make our beads. Below is a list of the most popular ones:

Almond which is high in protein, low in carbohydrates and low in sugars. Blanched almonds make the best flour.

Amaranth which has a slightly higher protein than wheat, but 1/3 more fat. Do not use more than 15-20% of the complete mixture.

Arrowroot which is a fine white powder is excellent for thicken sauces and soups as well as adding stickiness to gluten free breads.

Buckwheat which has a slight astringent flavor but is full of nutrients and contains NO fat (so it keeps well).

Flaxseed which is probably one of the most highly nutritious seed/flour on the planet -- Is also very low in carbs.

Millet which contains little fat, but has a higher nutritional value than rice and maybe even wheat. Since it i so mild tasting, it can be used in larger proportions in recipes - up to Â½ of the total flour.

Oat which has been cultivated for thousands of years, adds a rich, nutty flavor and a dense texture to baked goods. Make sure to use only Gluten Free oats as most oats are processed with wheat and can contain gluten!

Quinoa which is a favorite of mine has high nutritional value and high protein.

Potato Flour not to be confused with potato starch uses the whole ground potato. Because it is very heavy and soaks up lots of moisture, should be used sparingly in baked goods.

Sorghum is one of the first flours to be used in gluten free baking has a mild sweet flavor.

Soy flour which is made from ground soybeans. It is not recommended as most gluten-intolerant people are also soy-intolerant.

Tapioca which is often referred to as Cassava flour as it is the root starch of the cassava or yucca plant. It is very bland in flavor, but has a chewy texture which makes it a good Gluten Free Bread Flour.

Because of all the different properties of each of these non-gluten flours and because making good bread requires attributes similar to wheat flour, flour mixes are necessary to make baked good.

From Living Without Magazine

Living Without magazine lists some of the best flour blends for gluten free baking. Two of their best bread flour blends are listed below:

All-Purpose Four Blend -- For use in all your gluten-free baking:

SPECIAL NOTE: If you have never read a

Living Without Magazine, you are missing out on some great recipes and tips for gluten free and allergy free cooking and baking.

1 teaspoon per cup of mix, Potato flour (not starch!)

Adding bean flours to your bread increases the protein levels. Many gluten free flour mixes you buy prepackaged contain some bean flour. Following are the most common bean flours:

Heavy duty stand mixers are needed to make Gluten Free Bread. Standards mixers will not work as well. Personally,, we burnt the motor out of one hand held mixer (and stressed my hand and arm greatly!) after using it for our Gluten Free Bread baking!

Kitchen Aid mixers are far superior to any mixer I have ever seen or used. Here are some of the features:

What I liked best about the Kitchen Aid Mixer, of course, is that is was strong enough to mix the heavy Gluten Free Flour dough with ease. I was able to add all the ingredients, turn it on, and prepare my pans while it was mixing. What a joy it is to use!

Now that we have talked about the different Gluten Free Flours and the special equipment that is necessary, we will look at the special tips to making good Gluten Free Bread.

Before You Make Your Bread ...

Gluten is very forgiving (whereas Gluten Free Flour is not!) so when baking gluten-free, temperature management is a key factor to avoid "bricks" and other baking disasters!

** Pre-heat oven to 375 F as you are mixing your bread. (Once you have your bread in the pans, you can let the bread rise on stove).

** Double check oven for temperature accuracy -- oven thermometers are inexpensive and can save you mistakes in over or under baking your bread.

** Water should be heated to 110 F when mixed with the dry ingredients (I always check the temp before adding to flour mixture). Activate yeast with sugar and water warmed (110 F above).

** All ingredients should be at ROOM TEMPERATURE or above -- I take my flour out of the freezer a few hours before I plan to bake.

Here are some of the ingredients necessary to create this "stickiness" to make good Gluten Free Bread:

**For butter, coconut oil is a good substitute

Some flours result in a light colored bread -- such as tapioca, potato, or sweet rice flours

Other flours result in a darker bread -- such as sorghum, millet, brown rice, or bean flours 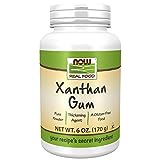 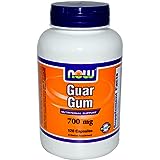 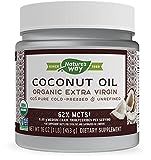 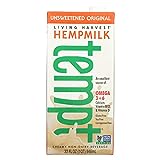 1. Fluff up flour ahead of time and spoon gently into measuring cups (or you will compress flours).

2. Always use a BLEND of gluten-free flours, each flour offers different flavor and baking properties.

3. You may need to increase baking times compared to gluten breads.

4. Gluten free breads require more liquid -- so the dough will be gooey and stickier than gluten bread.

5. One the other hand, breads that sink or are gooey often have too much liquid.

6. Over proofing results in bread rising too high, so might also sink or collapse during baking.

7. Mix all dry ingredients together BEFORE adding any liquid to the mix.

From my favorite blogs:

Art of Gluten-Free Baking by Jeanne from Seattle!

Here is my favorite

Notice how she mixes several different flours to arrive at a nearly perfect bread flour.

Cast your vote for My Favorite Gluten Free Bread Recipe

Ingredients for My Bread Recipe 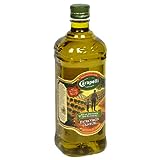 I have recently found this wonderful sounding product for Baking Gluten Free Breads, but have been unable to try it. Here is the description listed on the Amazon website:

"ORGRAN GfG (gluten free gluten) substitute is a revolutionary new development that will give starch and other native gluten free flours of your choice workability and versatility. With years of technical research and development, ORGRAN GfG has been perfected for ease of use. Essentially, this product will provide structure and will mimic the physical protein found in wheat in a way that will allow you to make a dough or batter with similarities of consistency and characteristics to wheat based ingredients. Although different in nutritional and physical composition to wheat protein, GfG assists by replicating some of the resilience and mechanics of gluten providing structure for other gluten free ingredients and allowing new possibilities in gluten free food preparations. With this versatility the scope of foods that you can make is not limited by the raw ingredients and allows you the benefits to combine additional nutritive ingredients which would otherwise not be possible. This product is naturally wheat free, gluten free and produced entirely with plant derived ingredients. ORGRAN is a world leader and trusted name in natural gluten free nutrition and foods for well being. You can be safe in the knowledge that no artificial colours, flavours or preservatives have been added to this product." 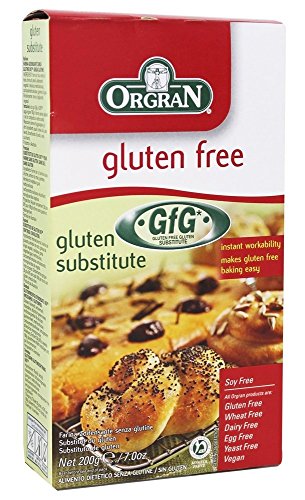 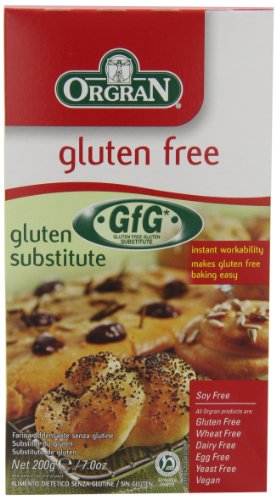 Share your thought with me about Gluten Free Bread Baking Tips