Flaming Cliffs 3, I have been waiting for you

Flaming Cliffs 3 is a combat flight simulator and is the latest offering from DCS, and is fully integrated into DCS World. You can read more about that in an upcoming article, but for now suffice it to say, this integration brings full multi-player with all the other DCS brands, and updates the Flaming Cliffs 2 engine kicking and screaming into 2013.

Graphically, the improvements are enough to recommend an upgrade, but it is so much deeper than skin deep. The whole simulation has been improved upon in almost every way as will be shown in the course of this article, from physics to damage and even missile specifications.

One word of warning. You absolutely must have Lock on and / or Flaming Cliffs 2 installed before this update will continue. Also, priced at $39.99, it is not exactly cheap. Having said that, I do believe it to be worth the money.

What is the best combat flight simulator for PC?

Remember, if you need a sweet Flight simulator joystick, or HOTAS to fly with, check out my review!!

First off, all DCS titles are no being released as modules that "plug in" to the main DCS World component. I will provide the link at the bottom of the article. So first, install World, then from the start screen you will see an option to purchase. Shown below is P-51D as an example as I have already purchased FC3.

After purchase you can either download direct or via a torrent file. Then simply click on the .EXE file and follow the instructions. It is really straightforward to be fair, and is the same for all DCS modules.

Show me the Jets!

So, you have specialist ground pounders, air superiority fighters, and in total a great collection of third and fourth generation warplanes to get stuck into. Tutorials are available to download, or Youtube is also your friend.

Yes, strictly speaking this is the same list as the previous sim, but they have improved every aspect of the planes available,and they all look incredible as you can see below. 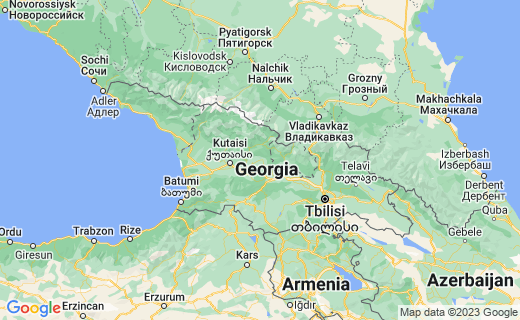 Ever Played a DCS Product?

First and foremost, the price is not going to stay at $39.99 for too much longer. It is rumored to go up to $49.99 as features get added and we get nearer a full release. New features coming soon include new models for some of the planes, and a 6DOF cockpit being added for the SU-27 Flanker.

Also worth considering is the fact that every single time DCS World gets some new goodies or graphical tweaks, these will filter into Flaming Cliffs 3 immediately. You have to think of it as one great big integrated package which is awesome!

There is a LOT of content here if you have never played Flaming Cliffs 2. If you have, well, there is still all the fidelity and graphical improvements, added to the fact that you can with or against DCS Modules like A10-C Warthog, Black Shark 2 and P-51D.

So, play it safe and wait, but pay an extra $10, or get it now and accept that it is a Beta product, and that as a member of the community you have a voice that will be heard and furthermore that you can help make a difference, and improve upon this already great product.

In my opinion, this is a module that no one should be without, and to the teams at DCS, my wallet is open and ready for your next offerings.

Why Not Help the Author?

Get DCS World Here for FREE