Bring on the Feet and the Fun!

Do you have a room full of teenagers and nothing to do? Why not play foot script? It's fun, simple and all you need are some washable markers and feet. I guarantee you it will get the party started, break the ice and have people giggling non-stop. So don't just stand there, kick you r socks off and get ready to do some foot scripting!

When I first heard about foot script I thought it was a recipe for disaster: markers, ticklish feet, and a room full of screaming girls, but it actually turned out to be a recipe for fun. The instructions are simple. Here's how to play:

The girls had so much fun with the basic foot script game that we came up with some variations to keep the good times rolling. Here are a few you could try:

Set the timer for five minutes and give everyone a ton of markers to create foot puppet masterpieces with their partner. Again the idea is that you are drawing on your partners feet with your feet. The best looking puppet wins.

This is the foot script game my girls spent the longest on. It's just like the regular pictionary game, but instead of using your hands you use a foot to draw pictures on paper and have your team guess. Obviously it's best to keep the pictures simple, like a one word animal or person.

If you are feeling really ambitious why not put some paper up on the wall, some newspaper on the floor and let your foot Picassos loose with some paint? They can opt to use brushes or dip their toes in and get creative. This is bound to get messy, but the picture opps alone would be worth it.

Okay, I admit it, this was my idea not their's...and they did like it for a little bit. In my desperate attempt to get my children to love math, I thought that the idea of doing it with their feet might make it more appealing. It was fun at first until they discovered I was making them learn and then they wanted nothing to with it. I almost had them back at it with the promise of letting them use our giant novelty calculator to work out the harder problems, but no dice. Oh well back to foot script pictionary I guess. Maybe I could get them to play a prominent figures in world history version.

So there you have it, foot script, a fun and easy game that won't break the bank and may lure your teens away from their cell phones and get them having fun. Often the best games are the simplest ones, and foot script is no exception to the rule. So what are you waiting for? Grab a marker, yank off those smelly socks and shoes and get scripting! 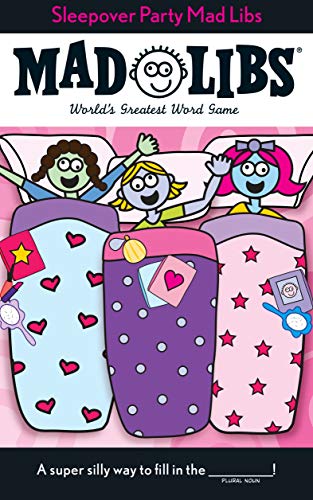