Everything About What Yoga Is - All Benefits Explained Simply

Yoga is derived from from the sanskrit word yuj, which means to join or unite. Thus yoga unites the body, mind and spirit to one another and ultimately with the Divine.

Yoga originated in India. It is an ancient knowledge bank whose history goes back to over 5000 years. A practice which works on 3 levels, the physical, mental and spiritual.

It is a practice of disciplining oneself so that the body, mind and the spirit fall in harmony within and without. Yoga is an exact science, a way of life. It teaches us how to live life in harmony with the environment and fellow human beings. It offers a way to work towards self realisation and the realisation of the Supreme.

Just as physics and mathematics which are exact sciences, yoga is also an exact science based on the irrefutable laws of nature.

Yoga has a history of over 5000 years. In ancient times, it was considered a way to attain self realisation with the ultimate goal of merging the individual with the Supreme Being.

Around 500 AD yoga began to be looked upon as a way to better the society as a whole rather than the individual.

Evolution Of The Yog Sutras

Later around 400 BC to 300 BC, Maharishi Patanjali, the yoga philosopher, compiled the yog sutra which today is considered the most authoratative text on classical yoga philosophy.

The yog sutras are a collection of 196 original thoughts or sayings of Patanjali written in a concise form. This text forms the basis of Raja Yoga.

Even though Patanjali's yog sutras is today the most definitive text on yoga, Patanjali is not the creator of yoga, an opinion most scholars agree upon.

The text of yog sutras has 4 main parts or chapters called padas, collectively containing the 196 aphorisms or original thoughts.

The four padas are :

Samadhi is a state of bliss wherein the person becomes one with the Supreme Being. This pada shows the way to attain samadhi.

Vibhuti is manifestation of paranormal powers in one who practices yoga. These powers can be in the form of past and future knowledge of life, events, places etc, knowledge of the occult. In fact knowledge of anything and everything. The person attains siddhis or powers.

This chapter describes how to attain detachment from worldly bondage and attain liberation. This is the ultimate goal of yoga.

Around 1500 AD onwards, the earlier spiritual goals started to change with the incorporation of and emphasis on the physical practices like yoga asanas or postures and pranayama or breath control. This radical change relegated the spiritual aim of yoga to a secondary status.

This status exists and is more evident today with the practice of yoga being more focussed on the physical benefits to the individual than the spiritual benefits. Today yoga has become a culture in itself bypassing the lofty spiritual aims with which it originated. 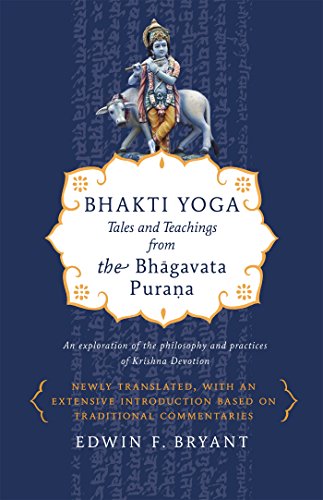 The Yoga of Truth: Jnana: The Ancient Path of Silent Knowledge
Buy Now 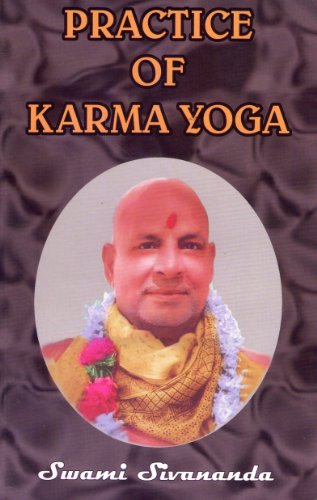 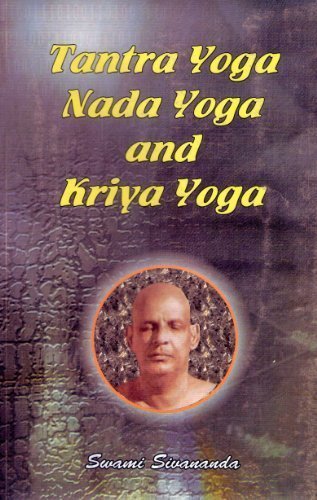 The Six Branches Of Yoga

Yoga encompasses 6 types of yoga practices, called the 6 branches of yoga. They are :

1. Hatha Yoga or The Yoga Of Postures

This is the physically active form of yoga. It is the most popular and the most practised branch of yoga all over the world in the form of yogic exercises called asanas, the breathing styles called pranayama and meditation called dhyan which is the way to achieve spirtuality and oneness with God.

With the increased incidence of mental and physical health issues this form of yoga has become the most known and followed.

2. Bhakti yoga or The Yoga Of Devotion

Bhakti means love for or devotion to the Almighty. A practitioner of this branch of yoga sees Divine hand in everything.

Bhakti yoga is pure love and devotion to God who Himself is all love. It is the most direct way to merge or become one with the Infinite. The bhagat or devotee is attracted to nothing else but love for God.

3. Raja Yoga or The Yoga Of Self Control or Discipline

This branch of yoga is also known as Classical yoga or Ashtanga yoga - the eight limbed yoga.

Raja yoga is the king amongst all branches of yoga because it is primarily concerned with the mind. The mind is like the king in the human body as it controls everything.

The eight limbs of Ashtanga yoga are :

It is a code of conduct for living one's life. It could be taken for the necessary dont's in simple terms to control the instinctive natural human behaviour. The 5 yamas of Patanjali are :

Ahimsa or Non violence
Satya or Truth both in word and thought
Asteya or Non stealing
Brahmcharya or Abstinence from sex which is celibacy in the unmarried and faithfulness in the married.
Aparigraha or Absence of greed for material things.

Yama brings about the elimination or death of the ego.

It literally means the observance of rules. It could be taken for the necessary do's in simple terms. The 5 niyamas of Patanjali are:

These are the various yogic postures or postions used in the practice of yoga. It is a static position and has to be firm yet comfortable. The seated postures like padmasana and sukhasana are the most basic of all asanas.

This is also called yoga breathing or controlled breathing..

This essentially is withdrawal of the senses and internalisation of the senses so that these do not reach the brain. The yoga practitioner is thus attuned to progress to the 6th stage of yoga that is dharana or concentration.

It involves the practice of attaining a single focus. Once the senses are withdrawn attaining dharana is easier. This allows for easier meditation which is the next limb or stage.

In this stage as the senses are withdrawn and the mind has attained a single focus, the meditator is not concious of the fact that he/she is meditating. In fact, the meditator becomes one with the object of meditation.

It is a state of mental concentration or superconciousness wherein the meditator attains a state of blissful awareness of the existence of God in himself.

4. Jnana Yoga or The Yoga Of Knowledge or Wisdom

5. Karma Yoga or The Yoga of Action

It is the yoga of selfless action, a service without expectation of rewards or results. This leads the yogi to change his destiny.

6. Tantra Yoga or The Yoga Of Rituals

Tantra is a conglomeration of thoughts and practices channelised to form a ritual. A Guru's guidance may be needed in some forms of tantras.

To gain spiritual and magical powers the practitiner uses asanas, postures, mudras, mantras etc to help in meditation. Any one of the hindu gods and goddesses are identified, visualised and internalised - a process equivalent to sexual courting and consummation. This deity becomes a source of the tantrik's (the tantra practitioner) meditation from whom he draws all the spiritual and other powers.

Yoga Is For All

Yoga does not need any special equipment. It does not need one to be young and strong to perform the yoga postures, asanas and pranayama. All it needs is a firm will to just follow.
The benefits of yoga are multifold from relaxing the body and mind to clarity of thoughts and from building resistance to disease to correcting imbalances in the diseased body.

The stretches tone the entire musculo-skeletal system while some of the pranayam like kapalbhati and agnisaar amongst others, give the internal body organs a massage which is not possible with other conventional exercise systems.

Not only this, yoga in fact, helps one to take stock of the self and find inner peace and tranquility.

Some of my other hubs on Yoga

Benefits of Yoga, Yoga lifestyle And Yoga Yo open The Heart Center

Have you been motivated enough to start doing yoga?