Speedwell is one rarely used herb in present days.

In some european countries it was widely used as tea substitute and was quite well known. (European tea or French tea).

As a herbal remedy, the speedwell was used mainly for persistent cough in winter colds and also for discomfort of the excretory organs that often accompany them.

It grows all around the world in non-cultivated forests and can be domesticated easily.

In some countries it is rooted out as an invasive weed.

(The base stem is crawling and when near the soil it can spread another root system.)

The sprout stem with the blossoms is rising from the ground about 30-50 cm and has light blue or light purple blossoms (see picture). 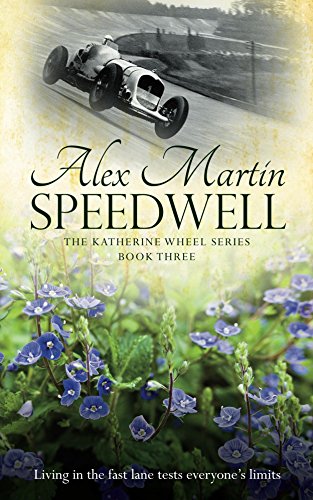 is done while the plant blooms between april and june.

The dried herb is green, without aroma and with bitter taste.

Keep in dry place in paper bag or small box. It is best used in winter in two ways

The tea is made by boiling two tablespoons of crushed dried herb in 1/2 liter of water (1 pint).

It calms inflamed lungs and makes the sputum easier to cough out. Very useful for common colds or influenza.

The tea also helps if you have burning in the urethra (either from a kidney sand or inflamation).

Oil infusion is done by putting 4-5 stems of the herb in a bottle of olive oil.

The infusion is very good for otitis (ear inflamation). Lay on the side, so the inflamed ear points up and have a drop of the infusion with a pipette. Lay for a while. The herb will calm the pain. Use an earbud to remove the remaining oil when you stand up.

If you have a burn or persistent wound on the skin, you can also use the infusion as a topical.