Invert sugar syrup is prepared by adding citric acid to the normal sugar syrup (containing sucrose) to promote inversion into glucose and fructose. The health effects associated with use of invert sugar are similar to those related to the use of normal sugar. For example increase in the risk of tooth decay, diabetes, and obesity. As fructose remains unbound it is good to limit ist consumption.

Sodium bicarbonate (E500 (ii)), NaHCO3 is a leavening agent which has both positive and negative health effects. When used in optimum quantities in medicines (antacids), it neutralizes stomach acidity. However, it should not be consumed in excess quantities as it may lead to alkalosis, cyanosis (purple color of skin and mucous membrane) and hypernatraemia (increased serum sodium concentration). At significantly high levels, it even disturbs the acid – base balance of the body. Point to be noted here is that the levels of NaHCO3 as a food additive does not instigate any known physiological response. Hence, it is not harmful to be consumed as a food additive.

According to WHO, Mono- and diglycerides of fatty acids (E 471) have no acute toxic effects at practicable dosage levels. No harmful effects have been noticed in human beings but, as some manufacturing processes may use animal fat to produce these additives, vegetarians may want to avoid it. No known health concerns have been associated with the use of Sodium stearoyl-2-lactylate E481.

Dough conditioner (E 223) is Sodium metabisulphite. Oral ingestion of Sodium metabisulphite is associated with health risks like irritation in the gastroinstestinal tract with abdominal pain, nausea, vomiting, diarrhea, violent colic, and possible gastric hemorrhaging. It may also affect the central nervous system by causing cause central nervous system depression/seizures. A fatal dose is estimated to be 10 g for an average adult.

My sources of information: 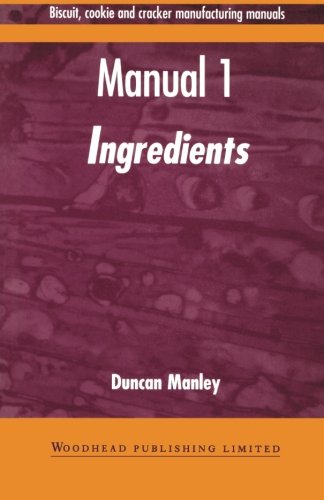