Being an empath can be both a blessing and a curse.

Many empaths feel that they were put here on Earth in order to help others and the planet itself due to their empathic abilities.

Identifying, feeling and absorbing the emotions of others can be both physically and mentally draining for empaths and they can often be targeted by self-serving people, such as narcissists, who seek to leech on their empathy.

It is therefore important for empaths to learn how to keep themselves shielded and protected and how to ground themselves. Here are ten excellent tips that empaths can use to their advantage.

Simply carrying crystals can be extremely beneficial in a number of ways and also has a healing and cleansing effect on all levels (mind, body and soul).

Absolutely the best crystals for shielding and grounding are Black Tourmaline, Black Obsidian, Smoky Quartz and personally I also like Golden Tigers Eye which is also believed to protect against curses, spells and the harmful intent of others (the evil eye).

Black Tourmaline especially is also known to radiate negative ions which protect against EMF and which also have a cleansing and healing effect on the aura. These negative ions create a protective barrier around the body. The two best white crystals for bringing peace and tranquillity are, in my opinion, Selenite and Snow Quartz. However, Selenite is extremely high vibration and may be too powerful for some people.

Snow Quartz has a beautiful calm and soothing effect which makes you feel peaceful and relaxes you. It's also highly protective and is considered a master healer capable of healing any dis-ease. Placing Snow Quartz in a room has a calming effect throughout the whole room and on other people in the room.

Mindfulness is about focusing your attention on the here and now, forgetting everything else, and staying aware of what's happening in the present. Seeing as empaths have a tendency to overthink, mindfulness is something which can be extremely beneficial.

Some empaths may find this difficult to achieve at first but as with anything, the more you practice the better you'll get at it. A good way of working your way into being mindful is to take up a hobby such as writing or playing a musical instrument. This way you'll always have something there which you can focus your awareness on.

Creative Visualization is not too different to hypnosis or meditation and can be extremely beneficial. You simply use your representational systems (your five senses) to focus internally and create a relaxing, peaceful state in your mind.

You can do this by lying down, closing your eyes and imagining yourself laying on a beach somewhere in the middle of nowhere.

Use your sense of feeling to imagine what the warm sun and the gentle breeze feels like on your skin, what the smell of the fresh air is like, the sound of the waves of the sea and the birds chirping away, etc. Immerse yourself in the situation and think of nothing else but that.

Taking a bath or shower using sea salts, minerals, aloe vera and/or bergamot is another good option for cleansing away harmful energies and to help you remain grounded.

A bath would be a better option than a shower, as it allows you to relax more. Epsom salt is another option if those mentioned above are not available. If none are available, simple table salt can help but is not as effective.

Spending time in nature is a great way to unwind and forget everything. A stroll through the park, along the river or through the woods helps you to release negative energy.

Places of nature also have a healthy cleansing atmosphere full of health promoting negative ions which are not only good for you but also help to cleanse your aura and leave you feeling refreshed.

It's good to simply just focus on your surroundings and appreciate the beauty that nature has to offer. Take in deep breaths of the clean air, hold it for a second or two then release it. A few simple deep breaths of clean fresh air now and again can have a powerful effect.

If walking, remember to keep a straight back with shoulders down and good posture and just stroll around casually. This is time to relax, not exercise. 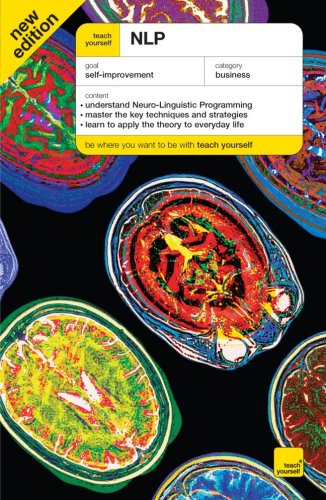 Cleansing your body's auric field is a simple and easy method which can be done in several ways, many of which are mentioned above (and below).

Your aura is your body's energy field and is an energy field which surrounds your physical body at arms length. When you are near other people, your auras intertwine and can become contaminated with the negative energy of others.

Cleansing your aura can be done using high vibration crystals to wash any negative energy away or can be done by spending time outside in nature where there are low levels of pollution.

Near trees and water, in a forest, woods or nature reserve are good options. Additionally, swimming is also another good option.

Most people are completely unaware of etheric/astral cords but it's something that all empaths should consider. Etheric cords are like energetic umbilical cords which connect people's auras together and cause the transfer of emotional energy.

Again, there are several ways of doing this. One is to cleanse them away using crystals, another way is to use visualization and intent. Again, a walk through nature as you do this also helps and an even easier way is to simply carry Orgonite.

Obviously, combining several of these techniques together has an even more powerful effect.

Orgonite is something which has become extremely popular in recent times and is based on the scientific research of Wilhelm Reich. Orgonite is combination of crystals, metals and resin which cleans.e the atmosphere and your aura/energy body.

Orgonite does this in several ways; by transmuting used life-force energy back into a healthy charge, by emitting negative ions and by releasing photons which interact with biological systems.

Simply carrying a piece of Orgonite or placing it a room raises the vibration of the person or room to a large extent. This also depends on which crystals, metals and resin is used to make the Orgonite.

Another thing which many empaths are not aware of is that there are may videos available on YouTube which can help with shielding, grounding and cleansing away harmful energies.

Additionally, there are many music videos and music tracks available which also do the same thing. A simple Google search will bring up websites that contain some of these music tracks.

NLP (Neuro Linguistic Programming) is something which has been both praised and criticized by people who are familiar with it.

Some people use it expertly whilst others claim it's nothing more than pseudoscience. However, most of it is based on known psychological principles and there are some excellent techniques which can be utilized effectively.

You don't have to be an expert in NLP and you certainly don't have to learn all of it for it to be of benefit. The one good thing about NLP that empaths can use is that it teaches you how to remain in control of your emotions and how to not let anything external influence you internally.

The first step in learning how to do this is realizing that no-one but you is in control of your emotions and that you can choose how to feel at any time. One superb book for learning NLP is Teach Yourself NLP by Steve Bavister and Amanda Vickers. 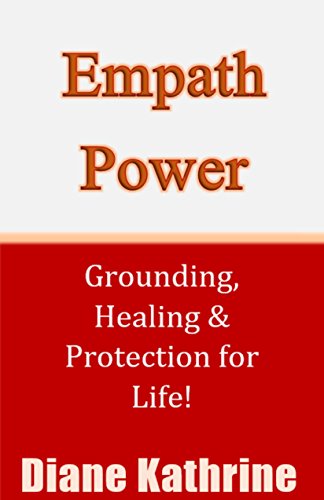