Why Does Hydrogen Peroxide React the Way it Does?

Hydrogen Peroxide is a Solution

Soap and water should be used to clean wounds. Hydrogen peroxide has adverse effects on the blood flow in the capillaries, and wound healing. Hydrogen peroxide exists everywhere in the world, and there are low concentrations of it in water.

Hydrogen peroxide is interesting, because of the foaming effect it has on cuts and scrapes when it contacts with catalase. The foaming effect is due to the enzyme catalase, not bacteria as it was once believed. High concentrations of hydrogen peroxide, for example: 35% of which is used in food industries, can turn skin white, and the affected skin needs to be flushed with water for at least 15 minutes. When skin is exposed to 30%, the skin will turn white. High concentrations of hydrogen peroxide can burn the skin. Hydrogen Peroxide that is 100% concentration is used in rocket fuel. 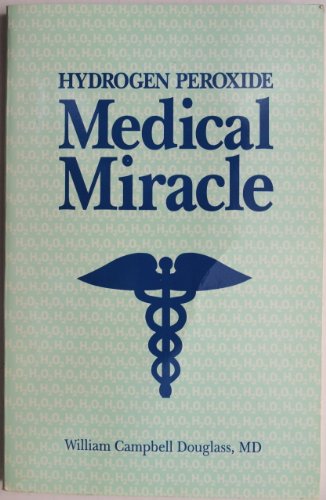