Krokodil the flesh eating drug aka Desomorphine, and Permonid

I love sharing what I know about alternative medicine, health, frugal living, fun, animals, and how to live a better life!

Krokodil (sounds like crock-o-dill) is the street name for Desomorphine. Derived from morphine, it is a fast acting sedative with analgesic effects. The drug produces a similar high to heroin, and morphine but with much shorter duration. Where the high from heroin can last up to 8 hours, this drug lasts about 1-2, and produces a high 10x stronger than morphine. This drug is often purchased by users thinking it is heroin. It may actually become favored by heroin addicts that can no longer support their addiction nor care about the consequences of their use. Krokodil can be purchased for 1/3 the price of heroin, so it's a cheap and inexpensive fix for someone needing a "fix". Krokodil is currently known in Russia as “the poor man's drug", but it's making its way into the United States too.

This drug is easily made from codeine, red phosphorus, hydrochloric acid, and iodine. The street grade versions are packed full of other toxic chemicals including gasoline, paint thinner, household cleaners, caffeine, diphenhydramine, paracetamol, and other corrosive byproducts. Manufacturers who cook methamphetamine's use ingredients that are similar. Krokodil takes approximately 30 minutes for an amateur or novice to prepare in the kitchen. It's as easy as baking a pie! Being that the user is high for 2 hours if they are lucky, and the time to make a new batch is about 30 minutes, this addiction can easily become a full-time job! It is extremely addictive and can cause green scaly rotting skin, even all the way to the bone. Addicts continue to inject despite literally falling apart and rotting away like a zombie. Mortality rates are high when using Krokodil. So if you want to die slow, painfully and rotting, this is the drug for you!

Have you ever heard of this Drug? 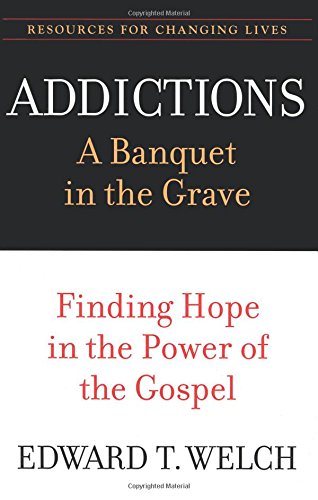 Addiction on the rise!

Addiction to this drug is increasing, and even those that manage to get clean often are disfigured, suffer from speech problems, or involuntary movements for the remainder of their lives, which are often cut much shorter than they should be.

Because this drug is injected, users often acquire secondary illness and diseases such as Hepatitis, cancer, HIV, and AIDS.

Krokodil has begun hitting the U.S., even as authorities struggle to fight the increasing numbers of people using Crystal Meth, this is now a war on a completely unique drug and addiction.

Health related problems from use

Why does your skin rot?

This drug causes extreme damage to veins and soft tissue, usually starting at the injection site. Damage is quickly followed by necrosis, and gangrene. The drug can clump in veins and does not completely dissolve in the blood stream. Clumps travel to other places within the body and immediately start tissue damage.

Withdrawal is much worse than heroin. Heroin causes sickness and pain for up to ten days but withdrawal from krokodil can result in months of excruciating physical pain. Strong tranquilizers are often used during treatment, to help the addict recover until withdrawal subsides.

Just don't even try it.

The only remedy is to educate and treat anyone already addicted to this drug. And for those who may be tempted to try heroin, think twice, because what you may actually be using could be Krokodil, find another high, or get high on life instead.