Economic Recovery and Return To Work

Similar to the USA, the United Kingdom continued reaching for economic recovery from The Great Recession well into the 2010s. With an increase in jobs and a number of people returning to work, the role of stress related illnesses in increasing employer costs rose again as well.

As workers began to return to gainful employment, their bodies began to react to the increased stresses of holding down a job. This resulted in time lost from work because of illnesses, often work-stress related.

MetLife Employment Benefits conducted research in the UK into stress related disorders in the workplace and their correlation to days lost form the job in 2013. Data was gathered online from November 5 - 10, 2013 from a poll of employees nationwide. This comprised a sample size of of 2,134 working adults age 18 years and older, not considering younger teenagers and their work (as opposed to America, where 16- and 17-year-olds are often included in the numbers).

The research was overseen in the UK by an independent market research company called Consumer Intelligence. 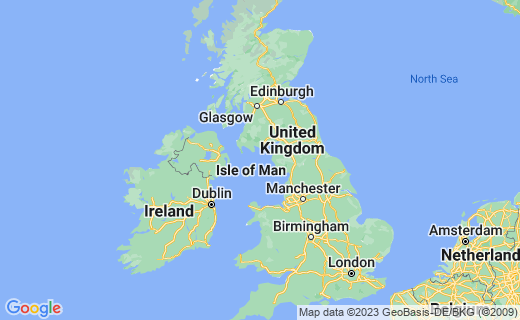 The MetLife work stress study results examining workdays lost in 12 months during 2012 - 2013 in the UK include the following facts: 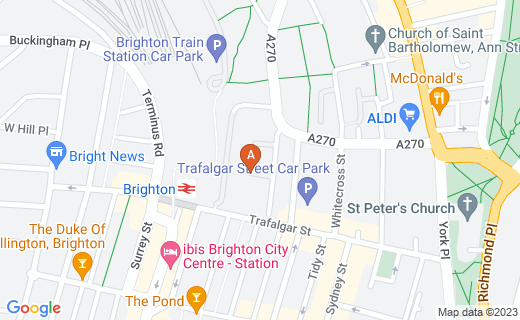 What sort of health support do you receive at your job?

Cases of Stress Related Disorders Are Increasing In the American Workplace