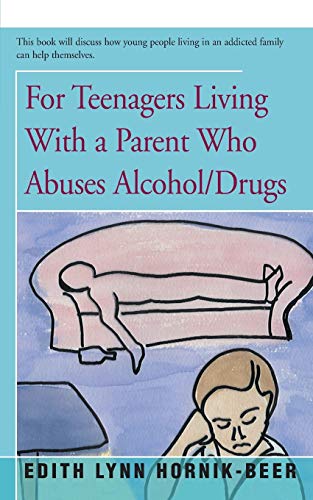 This latest one is just gross. It seems kids have found a new way to get high by inserting vodka soaked tampons into the vagina. And just so the boys won't be left out, it works rectally as well. This is one of those awful things that no one wants to believe is possible, but read on.

If you search the Internet, you will find some dispute about whether this is a real occurrence or a rumor. Keep in mind that many vaginal medications are routinely administered via tampon, and that the unprotected membranes of the vagina and anus would allow alcohol to enter the bloodstream faster than the acid protected gastrointestinal tract. The truth is it doesn't matter how it started, kids may try it when they hear about it.

It's important to stay one step ahead of your kids when it comes to drugs and alcohol. Just look at all the forum activity I found by googling vodka soaked tampon.

Usually when a rumor starts flying, there's at least a little truth to it. So whatever you believe to be the truth, there's no excuse for not at least acknowledging this might be a possibility. Remember when no one believed kids were really having all that oral sex?

Intoxication by alcohol soaked tampon is thought to be undetectable by parents and others. Kids think it prevents the smell of alcohol on the breath, but they're wrong. Because alcohol is partially eliminated from the body through the lungs, when alcohol is in the blood, it will always be present in expired air, and therefore detectable by smell. This is how breathalyzer tests measure blood alcohol content. It has nothing to do with how the alcohol is taken in.

Another perceived benefit is that the user gets high without the stomach upset associated with drinking. While this may be true, putting ethanol into contact with the highly sensitive vaginal or rectal mucosa likely causes burning discomfort in the short term and a drying effect over the long term. This could lead to bleeding during normal functioning.

Though this may be the first you've heard of this unusual way to catch a buzz, Oxford University scientific journals first reported the practice in the 1990s. In 2002, the University of Bristol organized seminars "Alcohol, Education and Young People", including a session on the practice of young females inserting tampons soaked in alcohol. Apparently it's very popular in Europe and South America, especially Columbia.