Gamblers are Not Fun to be Around

As the adult child of a compulsive gambler, I feel justified in saying that gambling is quite possibly one of the worst addictions. It does not get nearly as much attention or press as alcoholism or drug addiction - yet gambling destroys lives, not just the gambler’s life, but the lives of families and anyone who is involved with them financially, such as business partners and employees. At the same time, gamblers are treated like royalty at the casinos, with lots of perks and freebies. It’s legalized self-destruction.

Gamblers Can Keep on Going...

The insidious thing about gambling is that a gambler who has access to money can literally support their habit for many years without getting caught. Gamblers will function quite well as long as they have a ready source of cash, such as a family member or income from a business or investments. Money is slowly siphoned from the source until there is nothing left. By that time, the damage is done and it is usually irreversible.

They Usually End Up Penniless

My father has reached his seventies without saving a penny. He was a fairly successful insurance man with 50 years in the business, yet when the true extent of his addiction came to light last year, we were dumbfounded. The sum total of my father’s income is now a meager Social Security check. He has no assets. He has no savings, and he is too old to make up for lost time. He never saw any reason to purchase any property or make any sound investments. If not for my mother’s pension, they would be out on the street.

A man who has spent a lifetime telling other people how to invest for emergencies has ended up penniless. This inability to plan for the future is another symptom of the disease of compulsive gambling. Gamblers do not think any further ahead than the next bet. They live their lives in a fantasy world where the next big win is right around the corner.

Some gamblers do experience big payoffs, but the money is quickly spent on placing more, and bigger bets. Any financial relief is out of reach because no matter how much money a gambler can get their hands on, it is never enough to satisfy their insatiable craving for betting.

It's Not Just The Betting

A gambler’s true addiction is money. Money is what they need to fuel their habit of placing bets, whether it be lotto cards, horse racing or blackjack. Money enables the gambler to “stay in the action,” a gambling term for active betting. This makes gambling a very tough addiction to break, because like food addictions, the gambler is addicted to something they have to use in everyday life - money.

This is another symptom of the compulsive gambler: Their skewed relationship with money. They view money as something to play with, almost like Monopoly money. They make financial decisions based on how much money they can hoard for gambling. It’s a twisted mindset that allows them to blow everything they have while bills go unpaid. Their low self esteem compels them to live like high rollers - and spend on luxuries when they can’t even pay the mortgage.

Almost as Bad as the Gambling...the Lying

When we uncovered my father’s gambling addiction, the devastation to my family unit was irreparable. We figured it out because my father had tripped himself up by trying to cover his tracks. As it turned out, my father had helped himself to an annuity my mother had religiously contributed to every month for 25 years during the course of her teaching career. This was In addition to fudging bank statements so that she didn’t know he was siphoning off their other savings account. It was money she was counting on to supplement their income when they reached their eighties. In the blink of an eye, more than half was gone. If it had not been for my quick thinking, they would have lost everything.

The other insidious thing about problem gamblers or compulsive gamblers is the pathological lying. They spend their lives trying to cover their tracks. In order to keep their secret they will lie to anyone, spouses, children, parents, coworkers and friends. Deep down they hate themselves for their habit, but like children, they are unwilling to come clean. 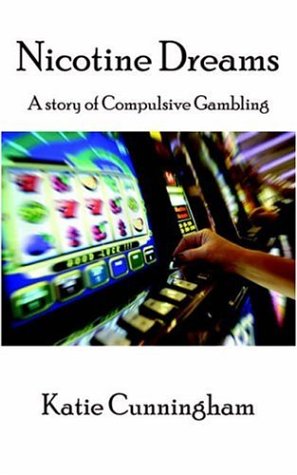 My father’s inability to own up to his destructive behavior is a big reason for my current unwillingness to speak to him. It has been almost a year since the truth was revealed, and I am still angry at the waste and the bleak future my parents face as their fixed income slowly becomes inadequate to meet their needs as they get older. As an adult child I also am suddenly worried about having to support my parents at some point. This is not something I should have to worry about with people who earned a good living during their work lives. I also resent all the money that my grandparents left being swallowed up by his disease. Any adult child of a compulsive gambler who thinks they will see any type of inheritance is fooling themselves.

How Do They Live With Themselves?

Even though I know it is a disease and he really can’t help himself, part of me resents him for not being adult enough to seek help sooner. Part of me wonders how he sat down over breakfast every morning with a woman who has taken care of him for 50 years, while he was robbing her blind. How does someone live with themselves?

The other part of me resents his obsession with money and being the hot shot while I was growing up. He had money for expensive vacations, expensive jewelry and nice cars, but paying for his kids college education was out of his reach. He was never generous with money, even though he always had a wad of bills in his pocket. His weird relationship with money was passed on to his kids. My sister and I have struggled for most of our adult lives to build a healthy respect for money. We’ve both finally reached a place of sanity and serenity in our own lives.

It's Exhausting For the Family

Gam-Anon and other organizations preach forgiveness above all else. Gambling is a disease after all, and you can’t blame someone for being sick. I know that I will eventually have to forgive, right now I’m just trying to figure out how to sit in the same room with a parent that I never actually liked or trusted. I’ve been talking to a disease for most of my life, not a real father. As most adult children of any kind of addict know, it’s not that you actually hate them - that’s too toxic to carry around. You just get worn out and tired, just really tired. 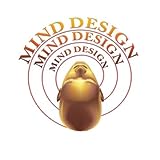 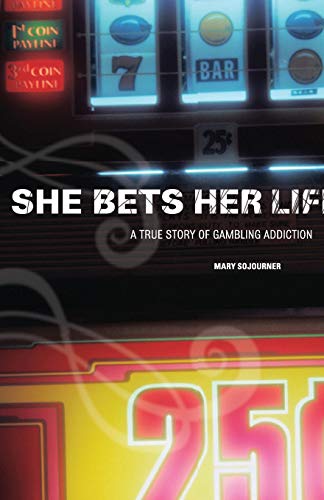 She Bets Her Life: A True Story of Gambling Addiction
Buy Now 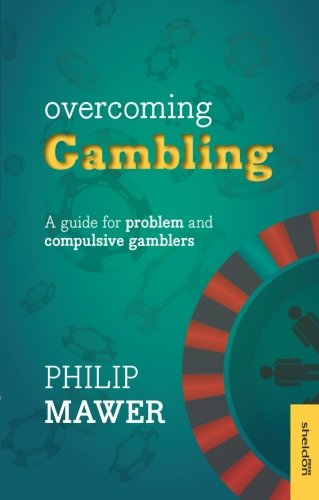