The Afternoon Nap, Siesta or Power Nap - a Scientific Explanation of How Good It Is for You

About The Afternoon Nap

An afternoon nap is a short sleep taken after lunch. It has been variously termed as cat nap, afternoon siesta, Spanish siesta, midday nap, power nap, or just nap. It is the same thing in effect, being termed differently by different people, in different countries and different cultures.

The term power nap was coined by Winston Churchill as he believed it helped him to think better.

Siesta has been traditionally attributed to Spain and other Latin American countries, the Philippines and many Asian countries as well. Essentially, an after lunch summertime rest period, the hot and warm climates are supposed to be the reason for this, as the midday heat is unbearable in many places.

Post lunch the body naturally slows down, one feels lethargic and has an inclination to rest awhile. This slow down is experienced by most and also has a scientific explanation. 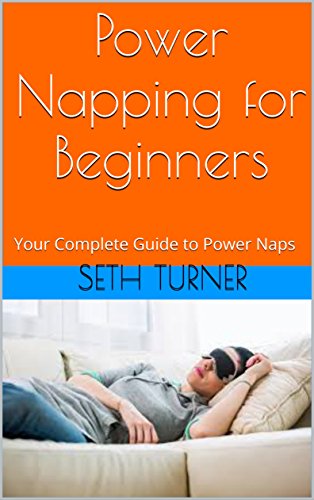 The Science Behind The Afternoon Nap

Science explains the phenomena of post-lunch drowsiness in 2 ways.

The Advantages Of Taking A Power Nap

Though a scientific explanation is given for the reason of the body's need to rest after an afternoon meal, the preference to take a power nap or siesta rests with the individual. Sometimes situations arise which do not allow us to take time out for a short nap.

Be that as it may, there are some specific advantages to us by taking a post-lunch afternoon rest. They are :

The sun's harmful and destructive rays are at their peak at midday. By taking an afternoon nap we avoid the peak UV radiation which causes sunburn and cancer.

The heat or high temperature after midday is due to the infrared radiation. These cause tiredness, heat prostration, sunstroke and even death.

Disadvantages Of The Afternoon Nap

A few of the famous personalities who were regular nappers :

It has been found that a catnap or afternoon nap of 20 minutes is sufficient to recharge the body without falling into a deep sleep.

One might feel a bit groggy for a few minutes after the afternoon nap but the lethargy will soon wear off and leave one ready to face the rest of the day fresh and recharged.

Do you take a afternoon nap?

Given a choice would you take an afternoon nap?

Some of my other Health Topics hubs

How To Take A Power Nap