The Benefits of Brown Rice

Why brown rice is better than white rice

During the polishing process to produce white rice, the husk is removed from the (brown) rice, and then the white grain(s) is(are) smoothed with paraffin oil and polished with glucose syrup, eliminating scratches on the surface, and preventing it from leaving powdery residue. It is finally polished with micro-crystalline powder to produce those white translucent grains that we often see sold in shops. This process leaves white rice nothing more than starch, as most of the nutrients are lost during the process. 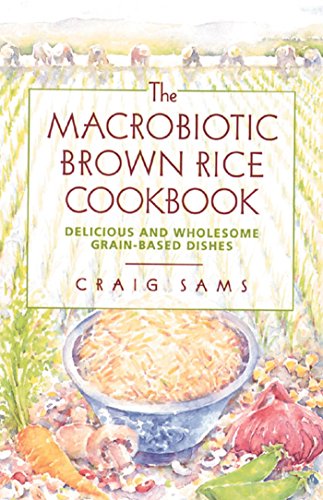 Even though white rice may be fortified with nutrients such as iron, and some B vitamins, it still does not replenish all the nutrients that have been lost in the process of producing white rice. Nutrients that go missing during the polishing process to achieve white rice are, B1, B3, iron, magnesium, fatty acids and fiber.

Brown rice tends to have a mild nutty flavor, a chewier texture than white rice. Rice bran oil, found in brown rice, may help lower cholesterol as well. However, many people prefer eating white rice as has a fluffier taste, and cooks faster than brown rice. For example, a cup of brown rice contains about 3 1/2 grams of fiber, while the same amount of white rice contains less than one gram of fiber. On average, humans require 25 to 38 grams of fiber in our daily diet.

To maximize the benefits of brown rice, soaking it for 2 hours in warm water (38 C or 100 F) would help to stimulate germination; which activates various enzymes in the rice, obtaining a more complete amino acid profile, including GABA. Although brown rice is a healthier alternative, due to the fact that it tends to turn rancid faster than white rice, as unprocessed rice ferments faster, it is not really popular with a generation that emphasizes on food that can be stored for a long time, convenient and easy to cook. Thus, it is not as abundantly available as white rice commercially today.