What Happens to ADHD Kids as Adults? A 30-Year Follow-Up.

After World War II, a set of conditions seen childhood came to be known as Minimal Brain Dysfunction, which caused children and their families to feel that these kids had severe brain damage or mental retardation.

Bullies at school used this to their advantage when the word was leaked on the playground.

Today we call this set of conditions "Attention Deficit Disorder with or without Hyperactivity" or ADD and ADHD in the American Psychiatric Association's DSM-5.

The official syndrome names "Attention Deficit and Attention Deficit with Hyperactivity" appeared in the 1980s with related psychiatric testing and observational checklists for families and teachers to go with them a few years later.

I saw this all first hand in practice in clinical psychology in Ohio, the first US State to award SSDI payments to these children, sometime between 1983 - 1988.

Scientists also discovered that many of these diagnosed children exhibited high IQ scores. Thus, these youth were offered "Talented and Gifted" (TAG) classes, for which they were also bullied and teased by peers.

The other kids labeled them "weird" for being smart and for needing ADD-related drugs and/or treatment. Sometimes this bullying lasted through adulthood.

In Ohio suburbs, teachers were unwisely given the ability to diagnose youngsters with ADD/ADHD in conjunction with contracts between schools and local psychological practices and, after medications were begun, to change dosages and even to "prescribe" such ineffective adjunct treatments as "no physical activity at all, because it makes ADD worse." This added another level of problems for several years in the 1990s.

The years 1983 - 2003 in the nine Central Ohio counties were back-breaking in the mental health work regarding not only ADD/ADHD, but also Autism Spectrum Disorders, Personality Disorders (our psychiatrists' consensus was that they were untreatable), and Alzheimer's Disease.

Ten years later, in 2013, we now have the results of a 30-year longitudinal study that has followed youngsters with ADD/ADHD through their 29th birthdays. The results are useful and fascinating.

Mortality, ADHD, and Psychosocial Adversity in Adults With Childhood ADHD: A Prospective Study

Mortality, ADHD, and Psychosocial Adversity in Adults With Childhood ADHD: A Prospective Study

The associated group of researchers followed 5,718 children who were born in the Rochester metro area between 1976 and 1982.

Of those children, 367 were diagnosed with ADHD as children and researchers received access to their medical records for long term study.

The researchers found that 68 of the 232, or 29.3%, of the adults still experienced symptoms of ADHD.

The Mayo Clinic in Minnesota is home to a long history of relevant and useful medical research, assessment, and treatment. ADD/ADHD is included among these. 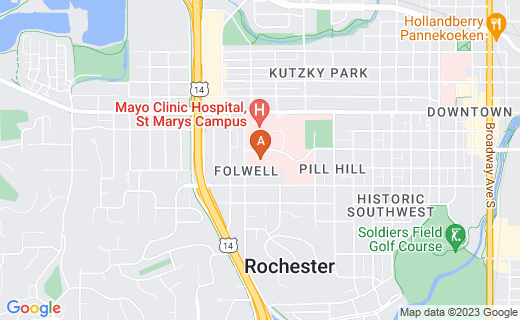 The results and implications of this study may change in May 2013, when the new edition of the diagnostic manual, DSM-5, is released in publication for use by mental health practitioners. The findings are discussed under the umbrella of DSM-IV.

Childhood ADHD is a chronic health problem, with significant risk for mortality (death), persistence of ADHD, and long-term morbidity (physical and/or mental illness) in adulthood.