What Is Personality And How Can It Be Understood?

What is Personality? Can it be defined?

Personality is something that could be considered hard to define. One of the best ways to define it is to think of personality defined as a pyramid in three pieces. When someone asks themselves "What is pesonality?" It's often best to break the study down into the below 3 factors which form the personality pyramid.

As an Example your values will shape the importance of your friends and family within your life.

2. Typical Responses to our environment

These are the ways we learn to adjust to our environment and the world we inhabit. Typical responses are often indicators of your psychological core. Therefore if you constantly respond to social situations as a shy and quiet individual you are likely to be an introverted person.

Typical responses can be assumed by others. Just because someone seems shy and quiet in one situation, say in a bar environment. It doesn’t necessarily mean that it is a typical response.

The psychodynamic approach to personality is characterized by two themes; (i) Unconscious behaviour determinants and (ii) identifying isolated traits.

The trait approach to personality makes the assumption that our traits (fundamental personality units) are enduring and consistent across a variety of situations. This approach summarizes that the causes of behaviour reside within the person.

While dominating early studies on personality the trait approach does not take into account situations that may influence an individuals behaviour.

The Situational Approach to Personality

The situational approach to personality explains behaviour in terms of learned behaviours and social feedback as reinforcement and infers that your behaviour is influenced by environmental factors regardless of personality traits.

The interactional approach to personality considers both the environment and person as determinants of behaviour when interacting together. 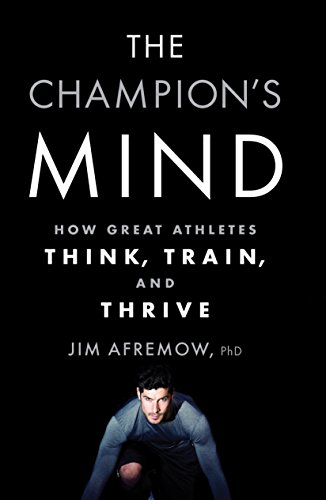