Will the Secrets of the Blue Zones Help Us Live Longer?

Will the secrets of the Blue Zones help us live longer? National Geographic researcher Dan Buettner decided to find out.

Much like Ponce de Leon's expedition to the Americas to find the fountain of youth, Buettner traveled to the places on earth where people live the longest seeking their secrets to longevity. He found these "Blue Zones" cultures share several healthy traits that seem to promote longer, happier lives. He shared the results of his research in a well-received National Geographic article, "The Secrets of Long Life," followed in 2008 by the best-selling book, Blue Zones: Lessons for Living Longer From the People Who've Lived the Longest."

Four years later, communities across the United States are trying to apply the Blue Zones' lessons to create healthier environments for their citizens. Will these Blue Zones initiatives result in longer lives?

What Are the Blue Zones?

Buettner's research took him to four corners of the globe where people are more likely to reach their 100th birthdays than anywhere else in in the world, and three times more likely than the average American. These places of remarkable longevity are Sardinia, Italy; Okinawa, Japan; Loma Linda, California; and the Nicoya Peninsula, Costa Rica.

Where Are the Blue Zones? 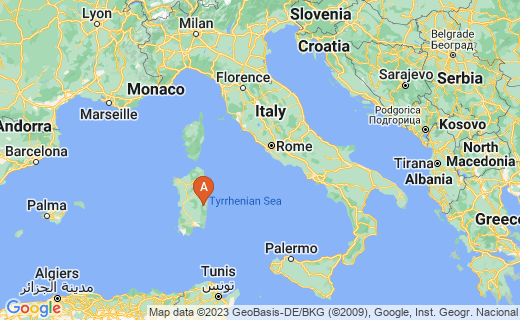 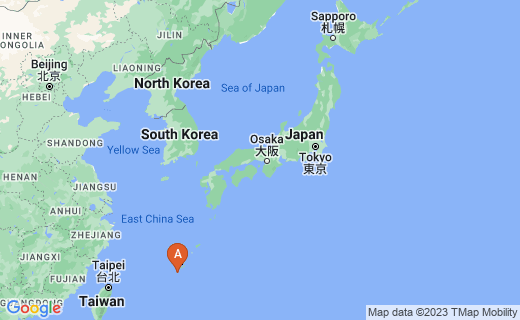 On the Italian island of Sardinia, one village of 2,500 people in the rugged Barbagia region boasted seven centenarians in 1999, far exceeding the U.S. ratio of one in 5,000.

The residents of Okinawa, Japan, a remote group of islands hundreds of miles from Tokyo, enjoy the highest life expectancy, the most years of healthy life, and one of the highest centenarian ratios in the world.

The Seventh-Day Adventist community in Loma Linda, California, leads the nation in life expectancy. On average, they outlive their fellow Californians by more than four years for women and seven years for men.

On Costa Rica's Nicoya Peninsula, people have a higher life expectancy than most developed countries, despite the infectious diseases and political instability that shorten lifespans elsewhere in Central America.

Buettner later added a fifth, newly discovered Blue Zone to his list. In Ikaria, Greece, people are more likely to live to age 90, and have significantly reduced rates of cancer, cardiovascular disease, and dementia than Americans.

What Are Their Secrets?

Through his research, Buettner identified nine healthy traits shared by residents of the Blue Zones that may hold the secrets to their longevity. Physical activity and diet play a role, he found, but emotional and social well-being also are factors. The Blue Zones' nine lessons for a long- and well-lived life, Buettner concluded, are: 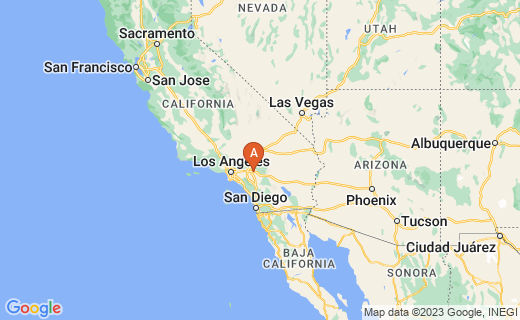 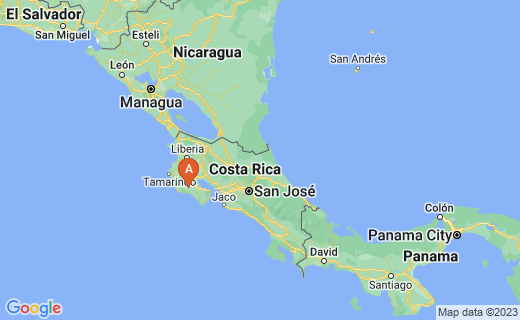 Natural movement: Residents of the Blue Zones get regular, low-intensity exercise as part of their daily routine. While much of this exercise is part of the work day in the Blue Zones (Sardinian shepherds tending to their sheep), you can reap substantial benefits by adding low-key activities like walking, gardening, and hiking (or even parking at the back of the lot) to your day.

Follow the 80% rule: Blue Zones residents eat smaller meals. Cut calories the painless way simply by stopping eating when your stomach feels 80% full. Eat more slowly to recognize when you no longer feel hungry. Use a smaller plate so you take less food in the first place. Sit down to eat and focus on your food so you are better able to react to your body's cues.

A plant slant: Diets in the Blue Zones are largely plant-based, with few meats and processed foods. Adopt this healthy diet by getting at least five servings of fruits and vegetables a day. If you eat meat, limit your intake by going meatless on some days. In place of meat, add beans and nuts as alternate sources of protein.

Drink red wine in moderation: Is Happy Hour good for you? The studies suggesting a link between moderate alcohol consumption and a reduced risk of certain diseases are too numerous to ignore. But moderation is the key. At more than one drink per day on average for women and two for men, the potential risks start outweighing the benefits. 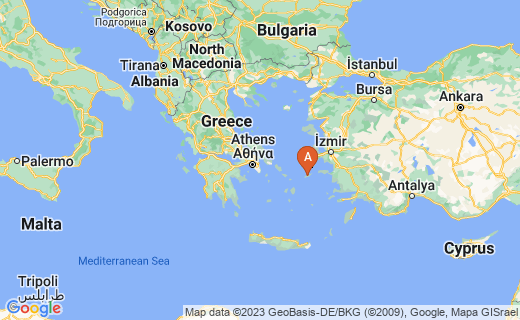 A sense of purpose: People who have a reason to get out of bed in the morning tend to live longer. Whether it's a job, a hobby, or a desire to see your grandchildren grow up well, something that gives you a sense of fulfillment also will give you a reason to keep living. If there's nothing you're particularly passionate about, learn something new or explore ways to use your talents for a cause that's important to you.

Take time to relax: By taking time out from a busy schedule, you benefit from a greater sense of well-being. Whether this is having a glass of wine with friends at happy hour (see lesson #4), spending some time practicing yoga or meditation, or simply chilling out to your favorite music and clearing the clutter from your head, you slow down the aging process when you take time to relieve life's daily stressors.

Participation in a spiritual community: Studies have shown the people who attend religious services tend to live longer. Participation in a spiritual community promotes healthier behaviors like meditation, larger social networks and avoidance of harmful behaviors, all things that enhance longevity. For those who aren't particularly religious, the same effect is achieved by participating in a community that seeks a higher purpose, like a more humane society.

Make family a priority: Blue Zones residents have strong family ties. Having a strong social network (the old-fashioned kind) is important to well-being, and family is the ultimate social network. Make time for your family each day by eating together, sharing the day's events and nurturing your shared connections. Make time for your extended family and maintain family traditions and rituals.

The right tribe: Residents of the Blues Zones have close networks of lifelong friends who share their values. Studies have shown that people who are more socially connected live longer. Surround yourself with others who share your healthy values and invest the time necessary to maintain those relationships.

Communities around the United States are applying the Blue Zones' lessons in an effort to increase residents' well-being. In 2009, Albert Lea, Minnesota, became the prototype for the Blue Zones community transformation program. The community, with assistance from Buettner's Blue Zones organization, made physical, social and policy changes throughout the community to enhance residents' ability to adopt the Blue Zones' lessons. The program drove changes in everything from school and workplace wellness policies to restaurant menus. The city added community gardens, hiking trails, and walking clubs. Over 25% of the population participated, along with 60% of the city's restaurants, 51% of large employers, and 100% of the schools, with astonishing results. Life expectancy increased by an average of 3.1 years, participants lost three pounds each on average, and employers saw significant decreases in absenteeism and health care costs.

In 2011, the state of Iowa announced its Healthiest State Initiative, an effort to increase Iowa's ranking in the Gallup-Healthways Well-Being Index from 19 to 1 by 2016. The Iowa Blues Zones Project is part of this effort. Ten Iowa communities will serve as models to the rest of the state and will receive expert assistance in transforming to Blue Zones communities. The selection process currently is underway.

Will understanding the secrets of the Blue Zones help us live longer? The results in Albert Lea are encouraging. They suggest that by weaving the Blue Zones principles into our daily routines, we all can live longer, happier, healthier lives.

Which Blue Zones principle are you most likely to adopt in you life? 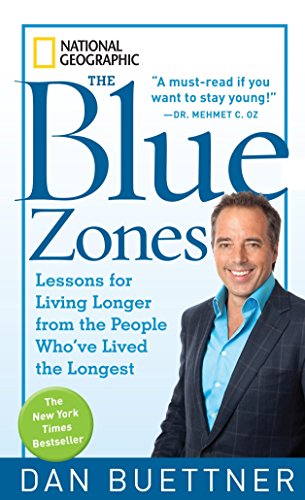 The Blue Zones: Lessons for Living Longer From the People Who've Lived the Longest
Buy Now