The writing is on the wall: America is headed for hard times ahead.

It's no secret that Americans are already struggling financially. Unemployment stays stubbornly high. Bills are hard to pay. Debt levels are climbing. And record numbers of Americans rely on food stamps just to feed their families.

And it could get much, much worse.

Some experts believe a food crisis is in the offing. Historic droughts are wiping out crops... farmers are being driven out of business... genetically modified "terminator" seeds are making us dependent on corporate agriculture... and our just-in-time food supply system is extremely vulnerable.

The dollar is growing weaker by the day. The Federal Reserve is ready to pull the trigger on more quantitative easing to prevent a total collapse. In the process, they'll set off another round of inflation. The possibility of a total dollar collapse and hyperinflation cannot be ignored.

What's more, liberties in America are disappearing fast. Our constitutional rights are being violated. Police brutality is on the rise. The Occupy movement shows that riots and civil unrest are a real possibility. Worst of all, the legal groundwork for martial law is already in place. All it would take is another carefully orchestrated false flag event to wipe out the last vestiges of American freedom.

And let's not forget the risk of another major nuclear event. The unprecedented meltdown at the Fukushima nuclear reactors in Japan in March of 2011 could be a foreshadowing of an even larger event to come. Tension between Israel and Iran is increasing. If war between the two countries begins, nuclear weapons may at some point be used. Obviously, nuclear radiation could circle the globe, threatening the health of millions.

Food crisis... economic collapse... martial law... nuclear fallout... are you prepared? And just HOW prepared are you?

It is absolutely critical that you have some basic survival supplies on hand for the potential scenarios described above, which is why I've put together the following list. Review it carefully and start stocking up.

The first thing most people think of when they think of urban survival is food and water. Both are critical to your survival of any short-term or long-term survival situation. Here are some things to budget for and acquire.

Here are some options for getting a supply of food for long-term storage. 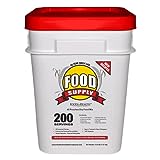 Shelter & Protection from the Elements

You will die in about 3 days without water. But you can die in less than 24 hours from hypothermia. That is why shelter may be the single most important part of your survival plan. Here are some important items to have.

Here's an emergency tent, plus two regular tents you may want to consider getting. 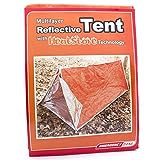 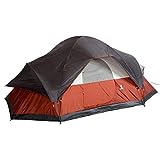 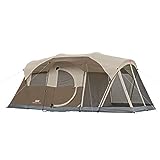 An unsecured home won't be worth much if criminals take it from you. Make sure your home can be defended. With that in mind, consider acquiring or building some of the following items.

Here are a few inexpensive home security items you may want to get. The "door stop" alarm is really clever. As soon as a door is pushed open against the door stop, the button is pressed down and the alarm sounds. 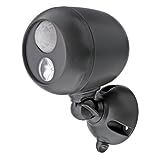 If the U.S. experiences hyperinflation or the dollar collapses, it will be critical to have other forms of wealth to facilitate trade. Specifically, you will want to have precious metals and coins. You will also want to have items of value that can be easily transported and traded.

What kinds of things will have value as "currency"? Here is a partial list:

When Should You Start Prepping?

When it comes to prepping for ANY unexpected event, better one year too early than one day too late.

What happens if the price of gas becomes prohibitively expensive? Or it is no longer available at any price at all?

Or what happens if an EMP attack wipes out the electrical grid and all devices that depend on it to operate?

Or what happens if the government is monitoring your phone calls and you want a completely private method of communicating with friends and family members.

While these scenarios may seem far-fetched, it doesn't hurt to plan for them. Here are a few items to have on hand:

Don't forget! You'll need a way to power electronic devices if for some reason the electrical grid fails. Here are some items to add to your survival stash:

This is one inexpensive way to get prepared: get a solar charger for your portable electronic devices. Any good solar charger will charge up cell phones, tablets, and most USB powered devices. Cost? As little as $30. 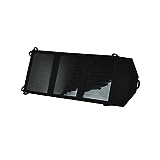 On March 11, 2011, an earthquake followed by a tsunami caused a nuclear disaster at Fukushima. Most people are simply not prepared to deal with radioactive fallout. Here's what you need:

Looking for more in-depth advice about survival and how to prepare for catastrophes? Then check out some of these survival books... 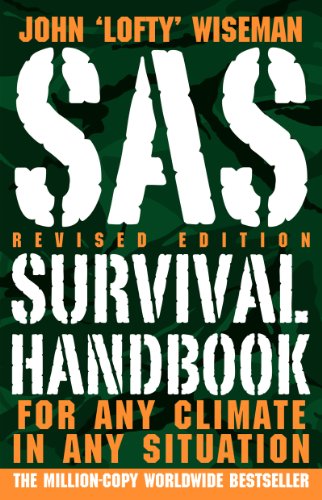 SAS Survival Handbook, Revised Edition: For Any Climate, in Any Situation
Buy Now

How to Survive the End of the World as We Know It: Tactics, Techniques, and Technologies for Uncertain Times
Buy Now 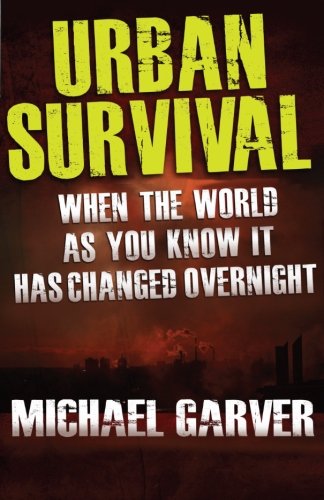 Urban Survival: When The World As You Know It Has Changed Overnight
Buy Now

Have I Overlooked Any Survival Supplies? - If I have, let me know by leaving a comment!