I first started noticing the numerology craze when the Chinese decided to open the Olympic games on 8/8/8.  Somehow I missed out on 1/1/1 through 7/7/7.

101010 has passed and we are all still here and all still lucky or unlucky depending on your beliefs.  Looks like 11/11/11 is next up and then the dreaded 12-12-12 when we are promised by the Apocalypse hunters that the world ends.

I am writing this shortly after 10/10/10.  This far out the prophecies, signs and wonders are sparse but let's see what we can see.

There are a number entries on YouTube in the video category.

One the directors of that SAW series plans to put out another horrible horror movie on or about 11/11/11.

There is a cool rumor about the 11th Gate of heaven opening up on 11-11-11.   Let's hope the Angels aren't angry about something.

There is something called the 11:11 movement which has something to do with 1,111 spiritual presences or Angels who apparently who all their supernatural powers to play with digital clocks in ways that human would notice.  Makes you wonder if either the spiritual beings or the humans are bright enough for this enterprise.

Some see 2011 as another chance for a greater spiritual awakening.  If 2012 is doomsday we may be very much in need of it.

Sneaking up on Angels 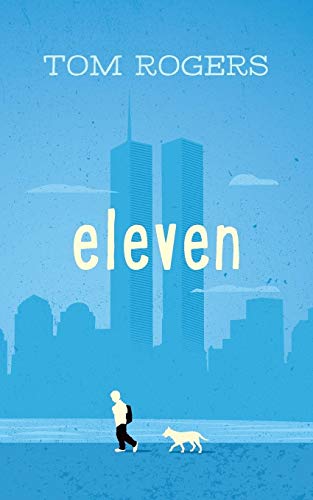 On New Year's Day, talk show host Oprah Winfrey will be taking advantage of the harmonic convergence of ones to start her new network.  So discover Oprah on 1/1/11 or if your prefer 1.1.11