Bing Crosby (May 3, 1903 – October 14, 1977) was an American singer and actor who made the popular hit Christmas Song "White Christmas." Crosby's unique voice made him a best selling recording artist with more than a half billion records sold. He was one of the first stars who had became very successful across top record sales, popular radio ratings and even motion picture profits. Crosby and his musical performances helped other male singers. Some as popular as Perry Como, Frank Sinatra, and Dean Martin. 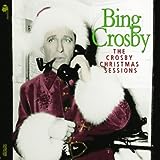 Brenda Lee was a famous Country Singer who was only 13 years old when she was first asked to record this old Johnny Marks Christmas song "Rockin Around the Christmas Tree." In 1958, it's first release only sold 5,000 copies and then over time the sales quadrupled to 5 million copies made and distributed over time. 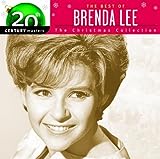 Frank Sinatra's "Have Yourself a Merry Little Christmas" was a song that was originally introduced by Judy Garland in the 1944. Frank Sinatra had then later on recorded his version with different lyrics. The new song lyrics have become more popular than Judy Garlands original. This is a hit that gets played over and over every year at Christmas. 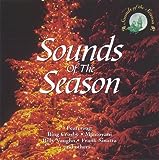 Perry Como's career had spanned over six decades. His hit, "Its beginning to look a lot like Christmas" still sells during the holiday seasons. The song was written by Meredith Wilson in 1951.  During just one week in the 1940s, the music industry had released and sold over 4 million Como records. Eleven of his singles sold well over 1 million copies each. He sang for more than six decades and his records sold over 100 million copies. 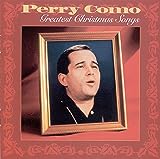 Christmas is by far my favorite Holiday. Every year, the music is turned on and I kick back and relax and enjoy listening to the music The music is so joyful and peaceful and it really brings the spirit of Christmas to your home.